Did You Make A Tax Filing Mistake? 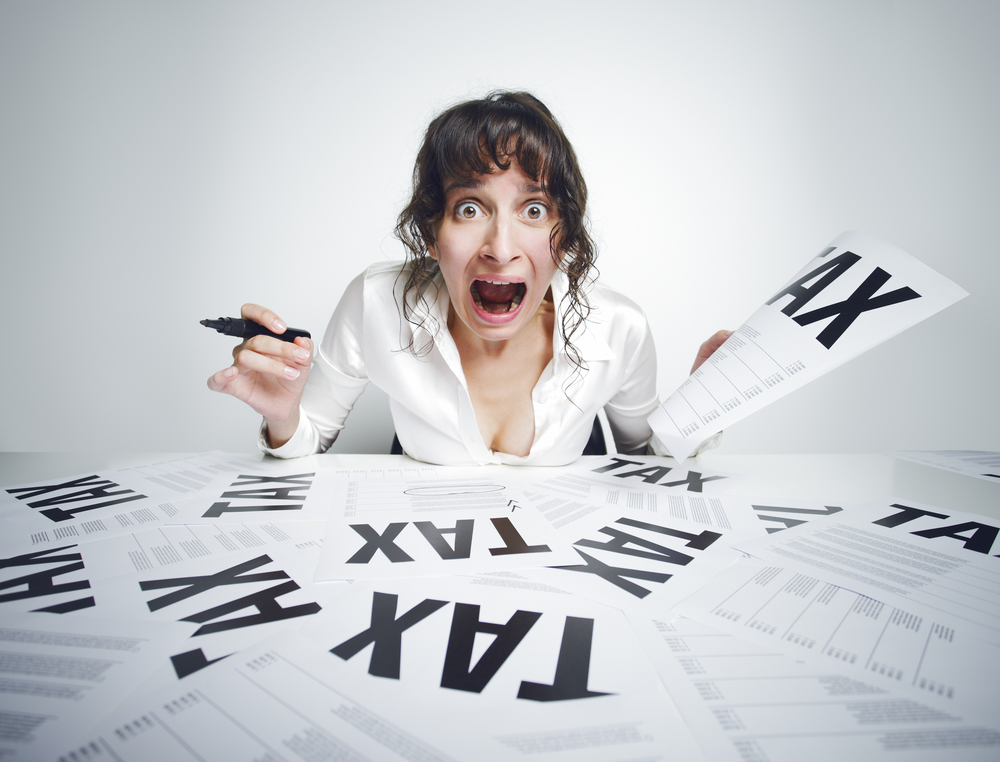 After checking and re-checking your tax return, chances are that your forms have been filled out accurately – but occasionally there is still the off chance that there may be a mistake in the forms, and you only spotted it after submission. There is no need to panic, however, if you have spotted a tax filing mistake. Submitting erroneous tax forms happens quite frequently and is very much acceptable as long as you promptly notify the IRS about the mistake such that it can be corrected as quickly as possible. Interestingly, not all tax errors require an amendment, though, and we will explain further in this article.

The smallest degree of error would be if you had made a slight miscalculation in your tax forms. If this is all you did, there is no cause for concern. There is a high likelihood that the IRS will correct those mistakes for you. Small spelling errors are also no issue for the IRS, and definitely does not require you to amend the forms.

You might think that this would necessitate an amendment in your tax return, but in fact there is no real need to do so – the IRS may not even require the supporting documents in question, especially if the documents are standard fare. Of course, for special claims, this would be of more concern. But either way, the IRS will request for the required documents if they need to see them.

Filling Out The Wrong Form

After submitting your tax return, you might suddenly notice that you had accidentally filled out the wrong form! This is certainly a serious issue, because it would have a greater consequence on your return. It could mean you will owe more money than you should, or perhaps have missed out on a significant deduction from your taxes, resulting in a much smaller refund for you. If this is the case, you are definitely highly recommended to submit an amendment to your tax return.

How To Submit An Amendment

Once you have determined that you really must amend your forms, you need to fill out the 1040X form which is meant for amendments. You can do this within three years from the date when you had originally filed your return. Do note that even if you had filed your return electronically, the amendment will still have to be done on paper and a physical copy submitted to the IRS. Hence, the amount of work needed would only be necessary for serious tax filing errors.

Making a mistake on your tax forms might not only leave you cut out from benefits and credit schemes which you qualify for, but it could also land you a hefty tax bill which you should not have to pay. If the amounts you deal in are small, you could go ahead and amend the forms yourself – but if the difference is in large amounts, it may be wise to work with a tax professional to liaise with IRS on your behalf. Tax Defense Partners has been representing taxpayers for several years with over 1,000 successfully closed cases. Contact us today to learn more about what we can do for you.