Do U.S. Citizens Need to Pay Taxes Once They Leave the USA for Good? 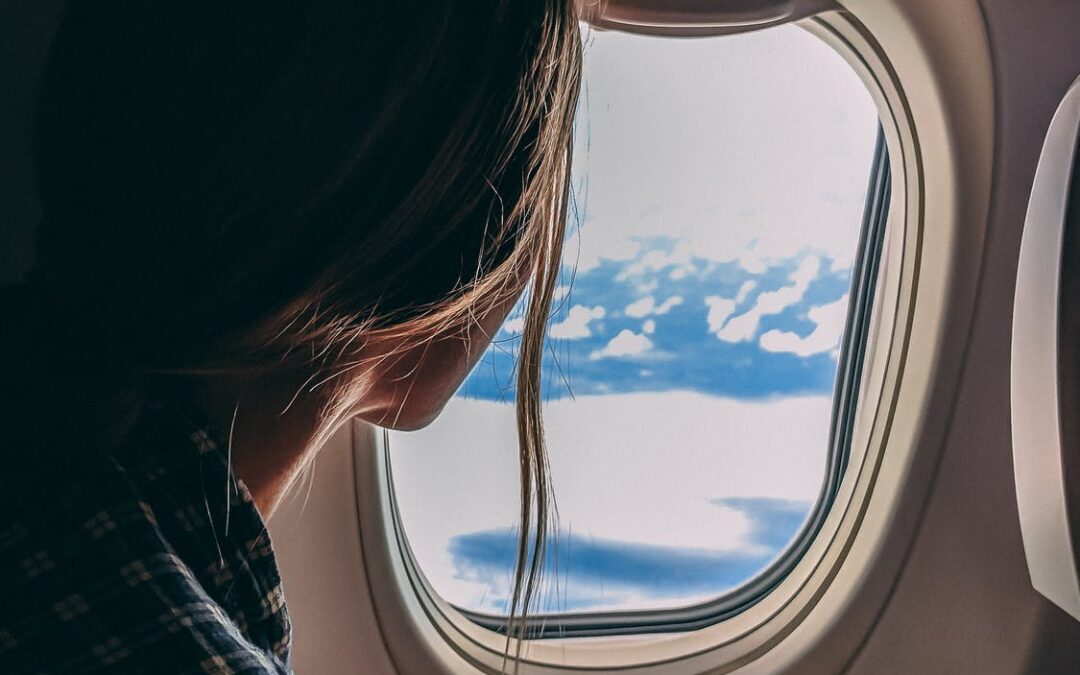 If you’ve moved out of the United States and no longer make money in the United States, you may think that you don’t need to pay U.S. taxes. Unfortunately, this isn’t the case. In this post, we’ll explain why U.S. citizens still need to pay taxes once they leave the USA for good. We’ll talk about the tax laws that require this and talk about the possible exemptions to these laws.

How Countries Around the World Tax Income

Every country has its own rules about how citizens are taxed, including rules about income taxes. Some countries, such as Monaco and the Bahamas, actually have no income tax. But most countries do require citizens to pay income tax.

Exemptions and the Issue of Double Taxation

So, all US citizens are taxed at the same rates, even if they live abroad and only earn income abroad. If you’re a US citizen, you must file a federal tax return each year regardless of where you live or earn money. The same is true for US non-citizens that hold a Green Card.

Alongside these income thresholds, there are other exceptions designed to help US citizens avoid double taxation. Double taxation is when a person is taxed on the same income twice. So, for example, a US citizen might be subject to tax on the same income from both the US and their new country of residence. There are two US tax code previsions designed to help lessen the burden of double taxation for US citizens living abroad: the foreign income exclusion (FEIE) and the Foreign Tax Credit. The FEIE allows expat citizens to exclude a certain amount of income earned abroad from their total tax liability. As of 2019, this amount is $103,900. The Foreign Tax Credit allows expat US citizens to go beyond this amount if they’ve paid tax to a foreign government. This tax credit can be a bit complicated, as there are numerous rules about the types of income this applies to. Additionally, there are rules related to this credit that changed depending on which country income was earned in.

If you’re a US citizen living abroad and you need help filing your more complex tax return, contact Tax Defense Partners today. Our team of expert tax attorneys and licensed CPAs is experienced at preparing all types of US tax returns. A member of our team can help you prepare your return and ensure you do not miss out any any valuable exceptions or credits at tax time.