Do US Dual Citizens Pay Taxes on Income Earned Abroad? 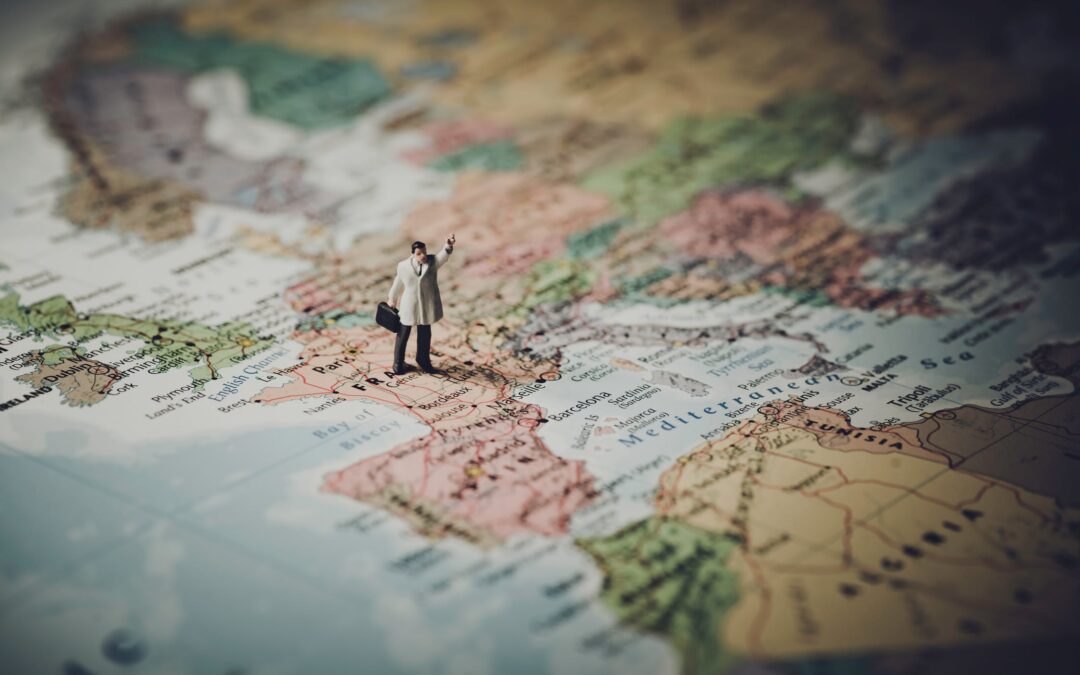 Every country has different rules regarding taxes on income earned abroad. Some require that citizens pay income tax on all the money they earn, regardless of the country they earned that money in. Other countries have tax exemptions for money earned abroad. But where does the United States government fall on this issue? Do US citizens pay taxes on income earned abroad? What about US dual citizens? Our experts here at Tax Defense Partners fill you in below.

Unfortunately, the US government falls into the first of these two categories: they require that all American citizens pay taxes on the income they earn, regardless of where it was earned. And, in many cases, there are no exceptions for dual citizens, which means that dual citizens can end up having to pay taxes to both the US and the other country they have citizenship in.

However, there are sometimes exceptions to this rule for dual citizens. When two countries tax a person on the same income, this is known as double taxation. Double taxation is burdensome for those who are experiencing it and, because of this, some countries have tax treaties in place with the United States that reduces or disallows double taxation.

Tax treaties can have a wide range of stipulations. Some of these treaties can reduce US tax liability on income earned abroad, while others may eliminate it. To give an example of one kind of tax treaty, there is a tax treaty between the United States and New Zealand that overrides the tax laws of both countries to avoid double taxation. Instead of following both the tax laws of the US and the tax laws of New Zealand, dual citizens follow the tax laws outlined in the treaty, which outlines how their taxes should be paid depending on a number of different variables.

While this treaty with New Zealand can give you an idea of what a tax treaty may entail, there are dozens of tax treaties in place, each of which comes with its own unique rules. These rules apply to how citizens are taxed, as well as to who the treaty may cover. In some cases, tax treaties apply only to dual citizens, while others can apply to US citizens who are currently living in another country, but are not a citizen of that country.

On top of being quite complex, tax treaties are subject to change or expire. For example, the US has had a tax treaty in place with France since 1996 but this treaty has been updated twice since its original implementation (in both 2007 and 2010).

It’s lovely to have dual citizenship— except at tax time, when things can get very complicated. If you’re a dual citizen who is unsure about who you need to pay taxes to, we would highly advise seeking the help of a professional tax preparer. A tax professional can help you pay the correct amount of tax to the United States, as well as help you avoid overpaying if there are tax treaties that apply to your unique situation.