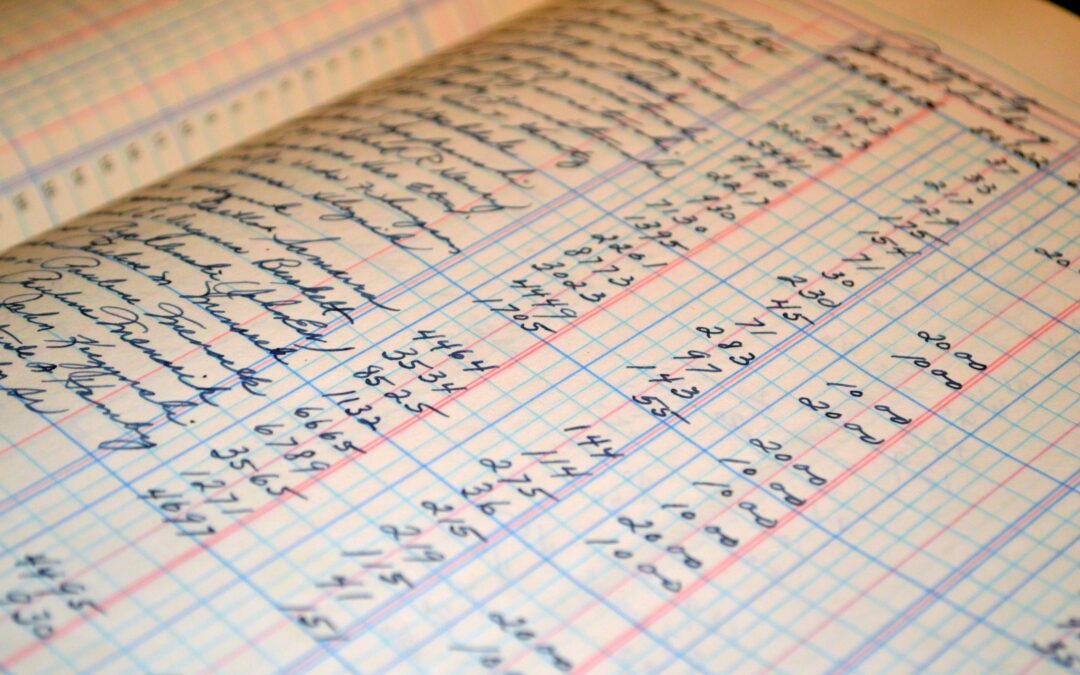 Every election season, you’ll hear politicians laying out their plans to make changes to the tax code. One of the most common proposals is some version of a flat tax. But what is a flat tax and how is it different from the current tax? In this post, our experts at Tax Defense Partners cover everything you need to know about flat tax systems vs. the current tax system. We’ll cover the definitions of these systems, the arguments for each system, and the arguments against each system.

The US is far from the only country that uses this tax system. Many other countries also have a progressive income tax system, including the United Kingdom, Germany, and China.

Why People Advocate for a Progressive Tax

The main reason people advocate for a progressive income tax system is that it raises more revenue without putting a higher burden on lower income earners. People advocate for this tax because it acts as somewhat of a tax break for those who earn less. The theory is that those who earn more can afford to pay more. While, on the other hand, higher tax rates on poorer citizens can be very burdensome. People who advocate for a progressive tax system say that though it is not equal, it is fair.

Why People are Against a Progressive Tax

There are two main reasons people are against a progressive tax: inequality and complexity.

First, let’s talk about why some people take issue with the inequality of a progressive tax system. By its nature, a progressive tax system taxes citizens differently. This can put a higher tax burden on higher income earners, which many find unfair. Some higher income taxpayers do actually pay less than lower income taxpayers due to various tax breaks, credits, or deductions. However, if you look at the average numbers, the top 1% of all taxpayers pay more money in taxes than the bottom 90% combined. People are against this because, though wealthier citizens can most afford to pay more taxes, many say they shouldn’t be forced to.

Why People Advocate for a Flat Tax

People advocate for a flat tax because they find it more fair and less complex. With this system, all citizens would pay the same income tax rate. Additionally, doing taxes would be much easier with a simple flat tax. Some speculate that a flat tax would even eliminate the need for the Internal Revenue Service.

Why People are Against a Flat Tax

For example, let’s look at how a flat tax could affect a very high income tax earner versus a low income tax earner. Say two individuals are taxed at an equal rate of 10%. One made $1,000,000 and the other made $10,000. After tax, the high earner would be left with $900,000 while the low income tax earner would be left with $9,000. The tax on the higher income taxpayer is not likely to severely affect their ability to afford basic necessities. While, on the other hand, it could cause considerable hardship for the lower income taxpayer. They may have trouble affording gas to get to work or food to feed their family. Additionally, if a lower income taxpayer is also elderly or disabled, the effects of losing that 10% can become even more severe.

Another reason people are against a flat tax is that it can mean the middle class would pay a higher effective tax rate than the very wealthy. Many of those who are very wealthy earn money through things like dividends, capital gains, and distributions. Under a flat income tax system, these things are generally not taxed. Those against the flat tax say that this means those who earn traditional wages would be disproportionally taxed.

There are strong arguments for and against both progressive tax systems and flat tax systems. Though this post only offers an overview of these tax systems, we hope that it helped you understand where you may stand in the flat tax vs. current tax debate.