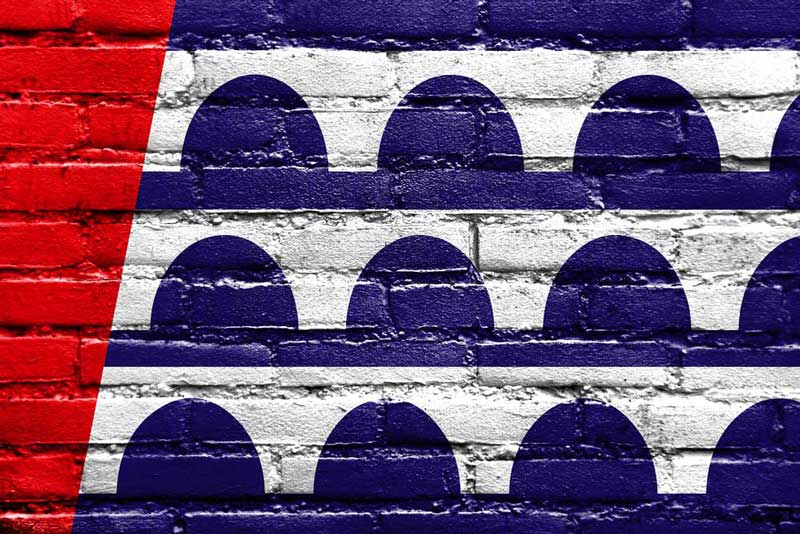 According to the Des Moines news company KCCI, lines are longer than usual at the Polk County Treasurer Office. Residents are trying to take advantage of the tax code before the new tax bill is set in motion, in order to save money.

The Polk County Treasurer Office is experiencing high volumes of taxpayers trying to make payments towards their taxes because they would be saving money in the long run. KCCI states that normally the treasurer office would have about 100 taxpayers come in to pay their tax bills or pay online but in less than one week the office has already seen that number rise up to 900.

For those who have a mortgage on their house, it would be a good idea to contact the mortgage company that pays the property taxes in order to ensure that they pre-pay the taxes as well.