How Increased Standard Mileage Rates Can Affect Your Taxes 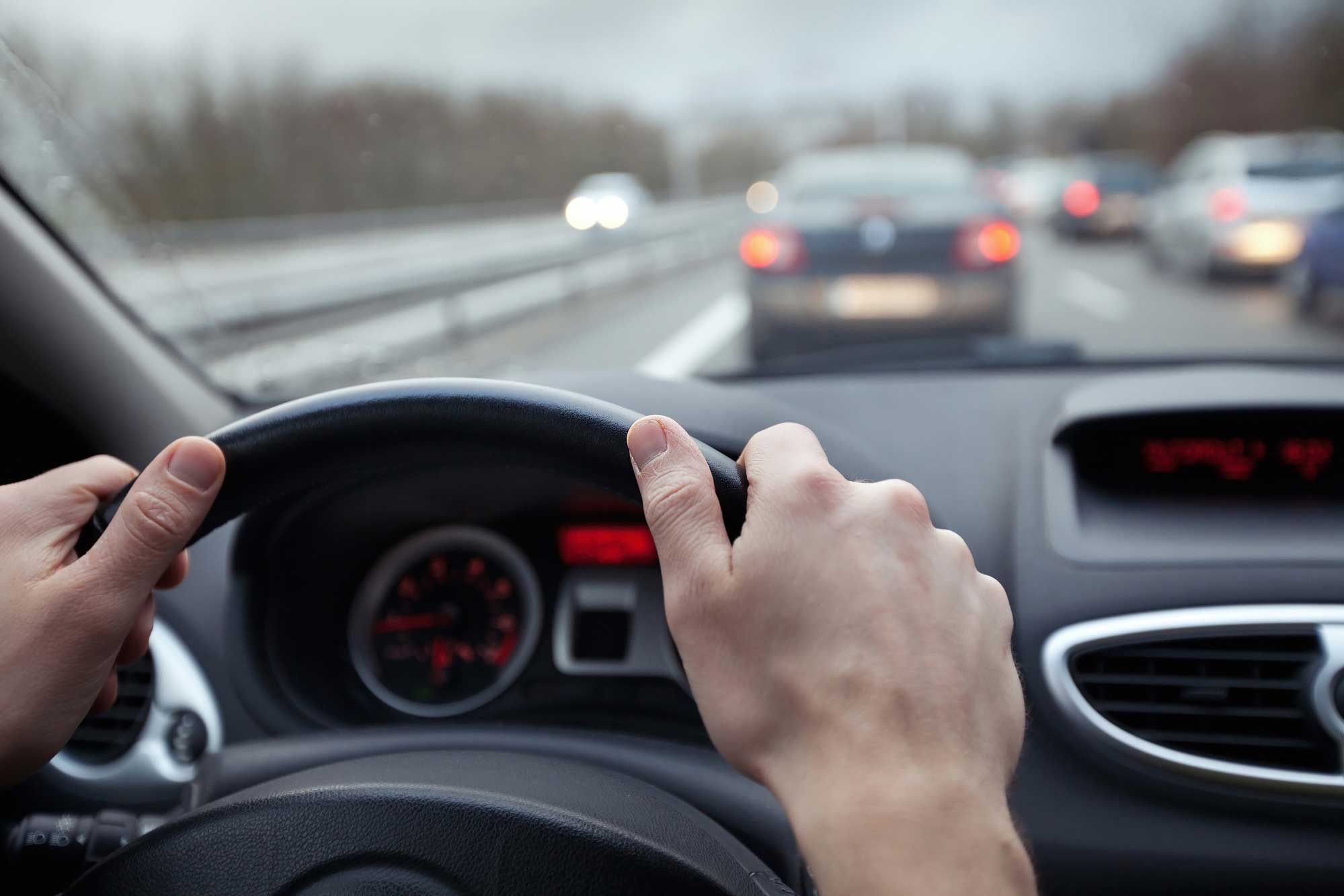 Taxpayers have received the Internal Revenue Service’s 2018 optional standard mileage rates, which they can use to deduct from their taxes. If you didn’t know, any driving that has business, medical, or charity ties can be deducted from annual tax filings according to the rates given by the IRS. This means that if a person is using their vehicle for a job, they can calculate their mileage rates that correspond with the rates that IRS releases and write that amount off when they file their taxes.

As per the IRS release statement, the business and medical/moving rates have increased by one cent, while the charitable rates have remained unchanged due to statute.

This is good news for anyone that drives for a living for example, Uber or Postmate drivers. They can calculate the miles they drive and deduct their costs at the end of the year to avoid paying a substantial amount of taxes. Taxpayers can also deduct the actual cost of their automobiles usage as opposed to using the standard mileage rates. However, if the automobile has already been deducted using a Section 179 deductible or depreciating the vehicle using the Modified Accelerated Cost Recovery System. The IRS only allows for up to four business vehicles to be used when filing for taxes.