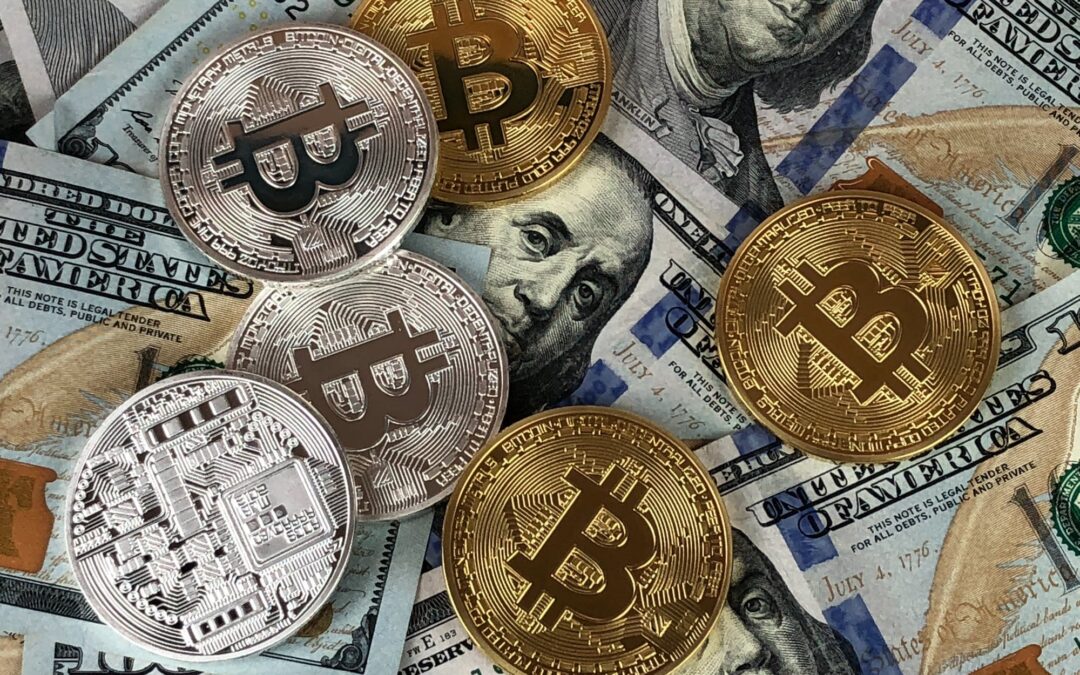 The Internal Revenue Service has sent three different versions of this cryptocurrency reporting warning letter: letter 6173, letter 6174, and letter 6174-A. An official IRS statement said, “all three versions [of the letter] strive to help taxpayers understand their tax and filing obligations and how to correct past errors.”

The IRS began sending out these letters in late July, after the end of the second quarter of 2019. All 10,000 letters are expected to be received by the end of August. Regarding these letters, Forbes reported that IRS Commissioner Chuck Rettig stated, “Taxpayers should take these letters very seriously by reviewing their tax filings and when appropriate, amend past returns and pay back taxes, interest, and penalties.” He also stated, “the IRS is expanding our efforts involving virtual currency, including increased use of data analytics. We are focused on enforcing the law and helping taxpayers fully understand and meet their obligations.”

The IRS and Virtual Currency

Virtual currency is something the IRS has been looking at closely in recent years, as the widespread purchase of digital currencies like Bitcoin and Ethereum continues to rise.

The IRS’s initial guidance related to virtual currency transactions was released on IRS.gov in 2014. In their new guidelines, they made it clear that virtual currency would be treated as a capital asset. These guidelines show that the IRS regards gains or losses from cryptocurrency sales as capital gains or losses. So, for tax purposes, cryptocurrency falls into the same category as stocks, real estate, and personal automobiles.

Cryptocurrency-related compliance is currently estimated to be low. In 2016, the IRS announced that only 802 of all individual returns reported income related to cryptocurrency. This is a staggeringly low percentage of the approximately 132 million returns filed in 2016.

In an apparent effort to increase IRS awareness of virtual currency transactions, the IRS took legal action against Coinbase in 2016.

Another thing that makes Coinbase different from transactions on the blockchain network is the complete lack of anonymity for Coinbase cryptocurrency holders. Users of Coinbase must use their real name and bank account, credit card, or debit card to use the service, which is perhaps what drew the interest of the IRS.

In 2016, the IRS served Coinbase with a court order requesting the release of the data related to certain accounts. The IRS requested information on all customers who transferred Bitcoin through Coinbase from 2013 to 2015. In their request, they cited evidence of noncompliance as their reason for their summons. After varying legal proceedings, the Court eventually determined that Coinbase must produce the taxpayer ID, name, birthdate, and address of United States accounts that had at least the equivalent of $20,000 in any one transaction type. Additionally, Coinbase was required to release the cryptocurrency transaction activity related to these accounts.

In 2018, Coinbase notified approximately 13,000 Coinbase customers that they would be complying with the IRS summons to release data related to their accounts. Some have speculated that the success of the IRS’s court order in the Coinbase case may lead to further IRS action against other cryptocurrency transaction platforms, such as the Google-funded Currencycloud.

The Continued Progression of IRS Action Regarding Cryptocurrency

The three IRS letters sent out this year mark a progression the various ongoing IRS compliance efforts surrounding cryptocurrency. After the IRS suspected that many taxpayers failed to comply with IRS guidelines on cryptocurrency tax laws and tax reporting, they took further actions. These actions included their cryptocurrency compliance campaign and the court order sent to Coinbase. And, now, the three versions of the letter regarding cryptocurrency reporting, sent out last week, seem to mark the next step in IRS actions.

If taxpayers fail to comply with any steps outlined in these letters, it is likely that the IRS will begin criminal investigations related to cryptocurrency noncompliance. The IRS takes tax evasion seriously and is likely to investigate to determine whether noncompliance is the result of negligence or deliberate tax evasion.

If you’ve received any of the three letters from the IRS regarding cryptocurrency reporting (letter 6173, letter 6174, or letter 6174-A), it’s in your best interest to take swift action to ensure you comply with IRS crypto tax rules. Failure to comply with IRS rules can lead to harsh penalties or, in extreme cases, criminal prosecution.

If you owe the IRS money related to cryptocurrency or are unsure whether or not you owe any cryptocurrency tax, contact Tax Defense Partners today for help. Our team of dedicated tax professionals, tax attorneys, and licensed CPAs can help you find the best solution for your unique needs. Our team can help you revise your tax return and pay back taxes, and can also help you enter into a payment plan, like an installment agreement, if necessary.