Is the SALT deduction repeal another blow for blue-state wealth? 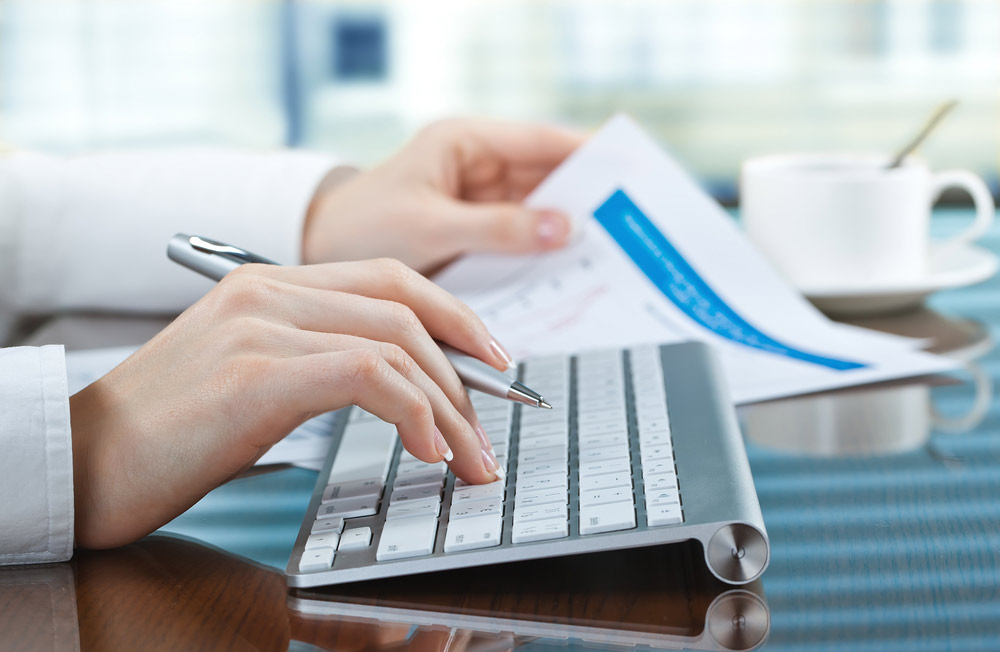 Tax reform involving elimination of tax rate deductions and alterations creates losers and winners. The reduction in the number of deductions in the housing sector has caused loss to the affluent population. The state and local property tax (SALT) portrays clear evidence of this scenario.

The double taxation on income (at the state level and federal level) of the taxpayers who itemize can be avoided by deducting the amount paid in state and local taxes from the federal tax return. The deduction on the taxation of the state and local property has been limited to $10,000. With this exception, the SALT deductions in the tax reform bills have been dropped.

The people with lower and moderate-income levels would not be affected by the removal of the SALT deductions, as the standard deductions have been increased to twice the existing amount from $6,350 to $12,000 for individuals and from $12,700 to $24,000 for couples.

There would be a distinct effect on the red states like Texas, Alaska, Tennessee with no income tax and blue states like New York and California with huge taxation.

It has been predicted that there would be a decline in the number of taxpayers from 45 million to 18 million. The lower and middle-income group population would opt for the standard deduction instead of itemizing, leaving the special interest deductions controversial.

The contrary would be the effect on the high taxpayers, where the SALT deductions can increase the taxation. The SALT deductions could not be repealed as the politicians and state representatives with low taxation always endeavored to guard them.

The interest that the homeowners can deduct would also be reduced from $1million to $500,000 in property value, as this range of mortgages can usually be spotted in blue states affecting the affluent people over there.