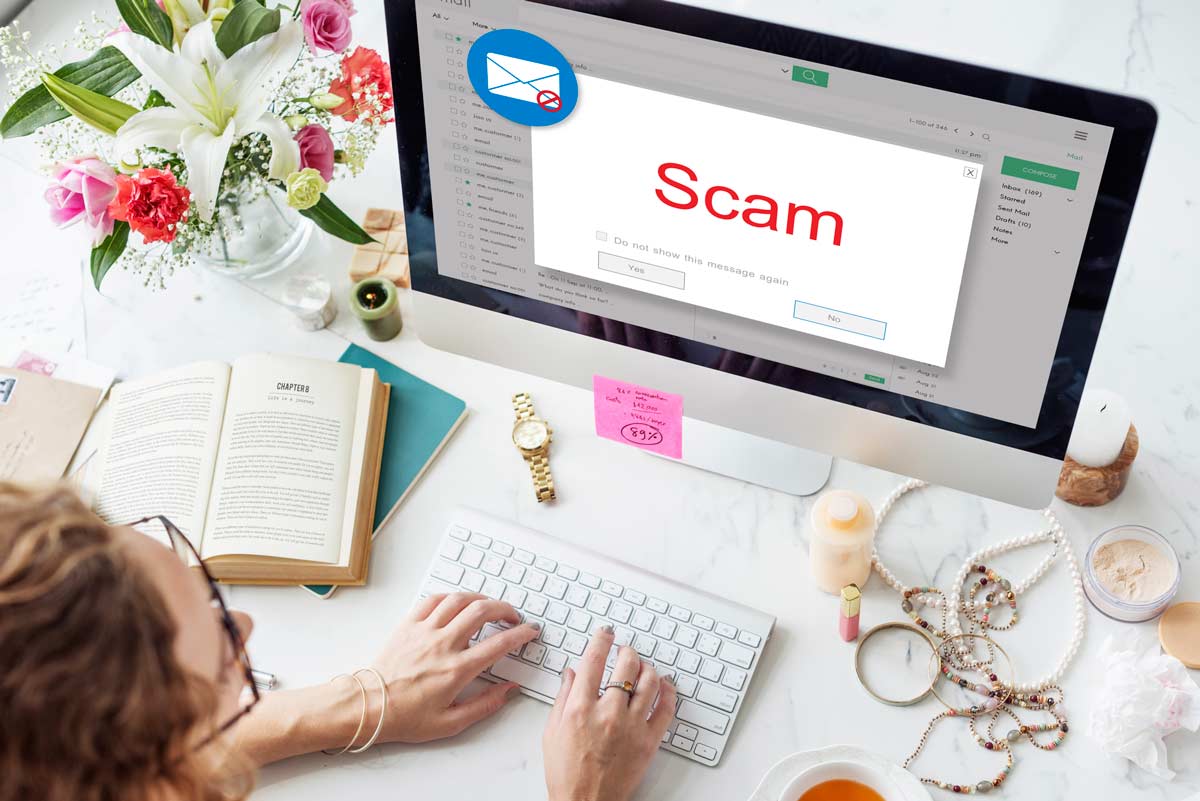 According to an article in Time magazine, written by Billy Perrigo, there is an emailing scam that is targeting Hotmail users who are posing as the Internal Revenue Service (IRS). Users are receiving emails that guide them to a website that is not in any way related to the IRS, and asking for sensitive information.

This is not something new, as scammers have always been trying to collect information by using IRS as their ruse. Many individuals have fallen victim to scams like these because they are uneducated and/or fear the Internal Revenue Service.  There have been incidents of people receiving phone calls from someone claiming they are collecting a debt on behalf of the IRS and also letters have been mailed claiming to be IRS debt collection, however, email and phone calls are much more likely.

People should be aware of these scam artists and proceed to do their research before giving out their information. According to the article, the IRS stated that the websites that are the destination to these scam emails have since been shut down and they ask that all emails including subject titles that are similar to “Internal Revenue Service Email No. XXXX | We’re processing your request soon | TXXXXXX-XXXXXXXX” be forwarded to phishing@irs.gov and be deleted immediately after. For future reference, it should be known that the IRS never requests sensitive information from anyone via email.