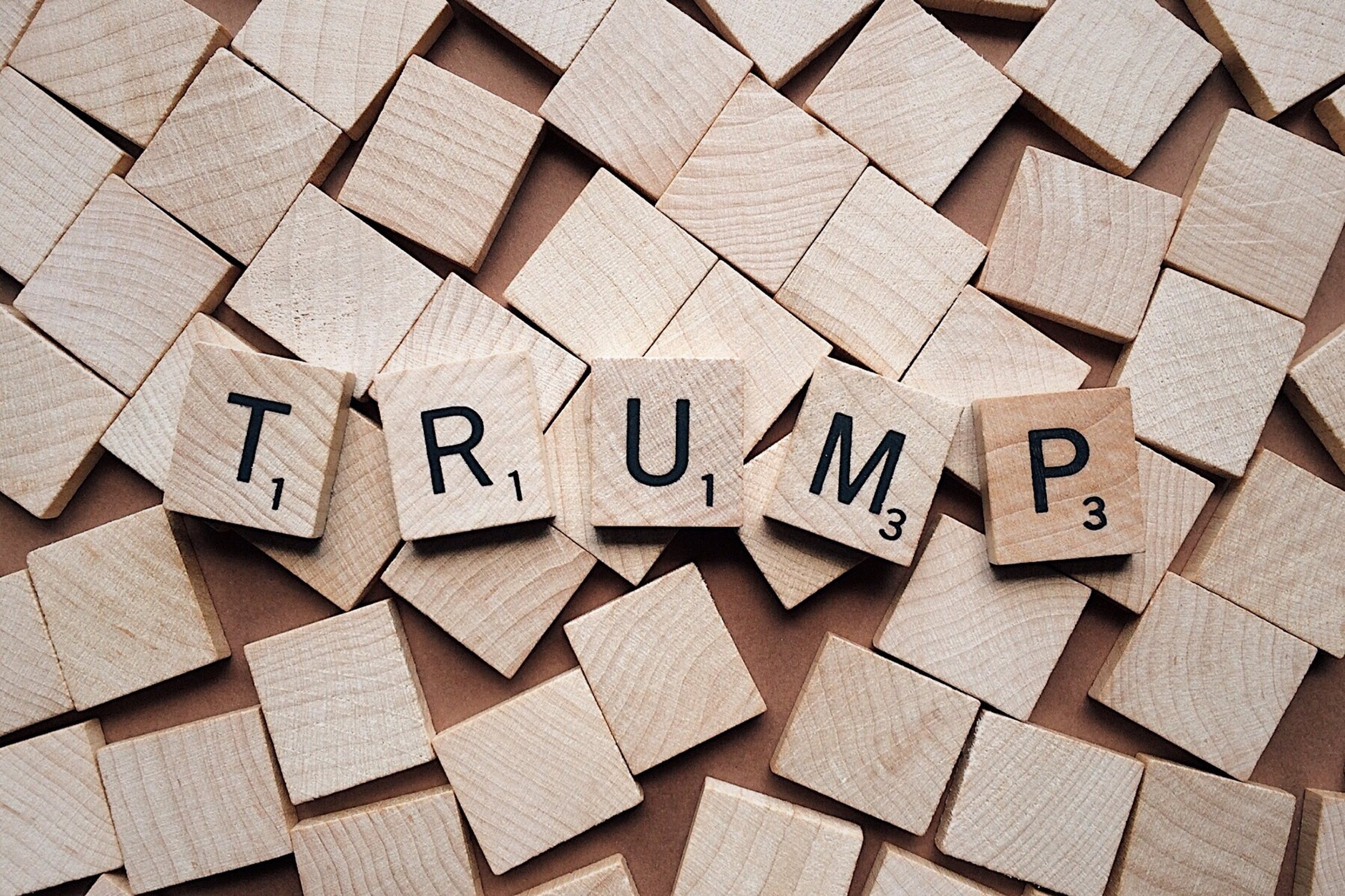 In their first bill as the new majority party of the U.S. House, Democrats have introduced legislation that would require presidential and vice presidential nominees to disclose 10 years of tax returns to the public.

What Other Issues Does the Bill Cover?

The bill, H.R. 1, is a large bill that covers a number of different issues, such as voting rights, healthcare, and many ethics issues, including the new tax return legislation. Democrats have been discussing this tax return legislation since the end of last year. Originally, Democrats had stated that the bill would require presidential nominees to release 3 years of tax returns. However, according to recent report from CNN, the number of years was changed to 10 after a review of precedent.

This provision in the bill would require that all presidential and vice presidential nominees release ten years of their tax returns to the public shortly after they become nominees. While the H.R. 1 bill is expected to pass in the Democratic-controlled House, it is not expected to be passed in the Republican-controlled Senate or be signed into law by President Trump. Though the bill is unlikely to become law, the bill will act as an outline of priorities for Democrats in Congress.

Though Democrats know that the H.R. 1 bill is unlikely to pass, they are proceeding with the bill. In addition to the tax return provision, the H.R. 1 bill contains numerous other provisions that provide a summary of what House Democrats are likely to be focused on in the years to come.

The campaign finance portions of the bill include a public financing match law that would require the federal government to match small public donations to election campaigns at six to one rate. It also includes the DISCLOSE Act, which would require Super PACs to make their donors public, and the Honest Ads Act, which would require that both Facebook and Twitter disclose who pays for political ads on their platforms and the amount they paid. Other campaign finance sections of the bill include support for a constitutional amendment to end Citizens United, legislation that would require disclosure of any political spending by government contractors, legislation that would prohibit coordination between candidates and Super PACs, and legislation that would increase the number of members on the Federal Election Commission to five (rather than the current number, four).

In the voting rights sections of the bill, there is legislation that would increase election security, prohibit voter roll purging, end partisan gerrymandering in federal elections, require the recruitment and training of more poll workers for the 2020 election, make Election Day a holiday for federal employees, and create new national automatic voter registration.

While Democrats in the House don’t expect H.R. 1 to pass the Senate, Democratic members of the House have stated that this large bill may be broken into smaller bills that could, on their own, pass the Senate. There are a number of sections that seem to currently have bipartisan support, including the Honest Ads Act and the legislation that would increase election security.