Tax Scams That You Should Know 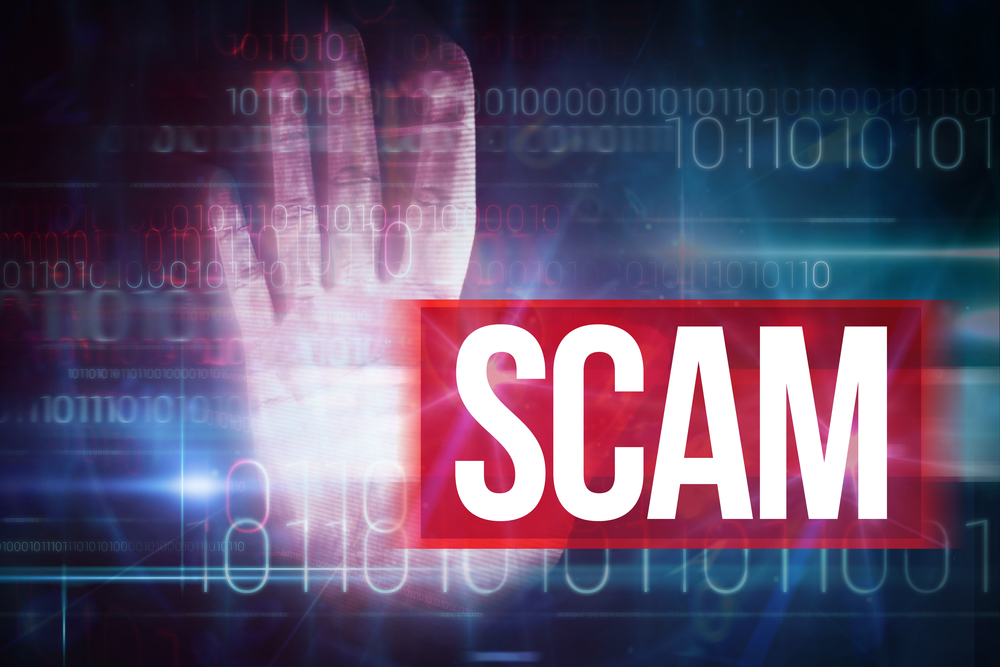 Taxpayers are often approached by opportunistic scam artists looking to take advantage of them, with promises of riches such as higher tax credits or underpaying their dues. While their supposed pot of gold on offer is very much suspect, one thing is for sure: Participating in tax scams WILL put taxpayers at risk. Such scams are designed to steal personal information, and sometimes even scam money out of the taxpayer in question.

If you are concerned about the scams listed below, or feel that you may have been approached by a scammer, call a tax adviser right away, such as Tax Defense Partners, who can help you mediate the case objectively and effectively. The IRS has announced this year’s “Dirty Dozen” list of common scams, as follows:

Scammers sending fake emails or websites to unsuspecting taxpayers with forms for them to fill in, in order to steal their personal information.

Criminals impersonating IRS agents over the phone and threatening taxpayers with police arrest, deportation, license revocation, and much more.

Organized groups masquerading as charitable organizations in an attempt to directly solicit donations from unsuspecting contributors.

Fake tax preparers asking clients to sign a blank return, promising a big refund, or charging fees as a percentage of the refund.

Taxpayers making unreasonable and outlandish claims about the legality of paying taxes despite being repeatedly thrown out of court. (Note: There is a $5,000 penalty for filing a frivolous tax return.)

Falsely inflating deductions or expenses on tax returns to pay less than they owe or to potentially receive larger refunds.

Inventing income to erroneously qualify for tax credits, such as the Earned Income Tax Credit.

People who participate in these illegal schemes subject themselves to significant fines and possible criminal prosecution, and the IRS Criminal Investigation works closely with the Department of Justice to shut down scams and prosecute the criminals behind them. Taxpayers should bear in mind that they are legally responsible for what is on their tax return even if it is prepared by someone else, so taxpayers cannot expect to get away with any scams, intentional or otherwise! If you feel you need to speak to a tax professional, contact Tax Defense Partners, the nation’s leading experts in tax negotiation and mediation, today.