Why Is The IRS Auditing You? 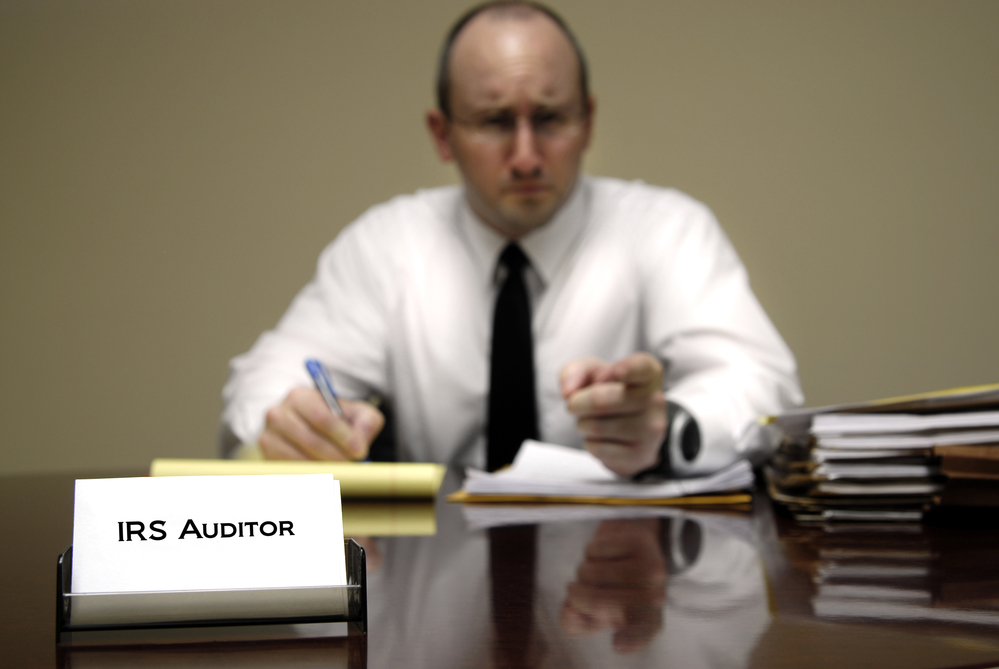 If you received a letter from the IRS saying you are up for an audit, don’t be alarmed. While it is true that chances of someone being audited are extremely slim, there may have been some circumstance that lent your particular situation to be considered for an audit. Here are a few common reasons that might prompt an IRS auditing, to help you better understand the situation you are in.

Late or Neglected Filing of Your Return

Filing your return after April 15 without having requested for an extension increases the chances of your return being flagged for audit. If you file a late return, you will also incur a hefty fine of 5 per cent of taxes owed every month up to five months. If you fail to file your tax return, the IRS may actually file one for you, and leave out any tax breaks you may have qualified for. However, if you had requested an automatic extension of time, then your case would not have triggered an audit flag.

You may have accidentally tripped an audit flag by the information you provided in your tax return. Some common audit flags include:

In a 2013 report from the IRS Taxpayer Advocate Service, a staggering 90 per cent of tax returns from adoptive parents claiming the Adoption Tax Credit were flagged for review, with nearly 70 per cent of them subjected to at least a partial audit.

The problem with these common audit flags is that, more often than not, your claims are legitimate. However, this pattern shows that the moment your tax return looks slightly different from others or you seem to be making special requests, it may cause a review. There is no need to be concerned, however, or to miss out on applying for legitimate tax breaks; simply ensure you have meticulous records kept such that you can substantiate your claims as and when needed.

According to a Forbes report in 2013, a wage earner filing a return with W-2 forms and reporting less than $200,000 of income had a 0.4 per cent chance of being audited, while entrepreneurs and self-employed workers within the same income bracket had a 1.2 per cent chance. In contrast, the IRS flagged 12.1 per cent of taxpayers with over $1 million of income, and 17.1 per cent with assets above $10 million.

There may be several other reasons why you are being flagged for audit. If you feel you do not fit into the above categories, speak to a tax professional. Tax Defense Partners is the nation’s leading experts in the field of taxation, and have over 1,000 successfully closed cases, even complex cases involving huge sums of money. Contact us today for a consultation.