You May Become A Victim Of Identity Fraud And Encounter Tax Issues! 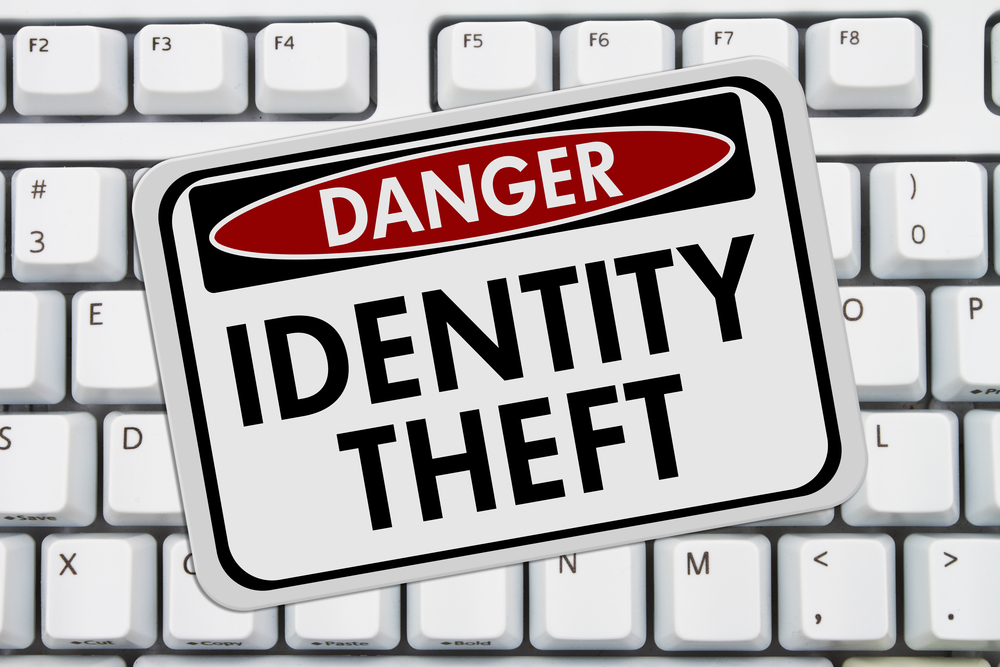 Nearly every time you turn on your television, you are likely to be subjected to commercials that encourage you to protect yourself against identity theft. And though you may be tired of seeing those commercials, the chances of identity theft happening to you are higher than you might imagine. But, ignorance is (apparently) bliss because 63% of Americans are sure that identity theft isn’t something that they will ever encounter. But, as with so many things that you think will never come your way, it does. And when it does, what do you do?

Because an ounce of prevention is reportedly worth a pound of cure, do your best to prevent identity theft from happening in the first place.

Recently, a survey was created that determined the following: individuals, in general, were simply not concerned about thieves invading their taxes in years past. Well, on the one hand, it’s nice that these people feel so secure. On the other hand, the possibility of identity theft rises significantly the minute you let your guard down.

Sadly, of all the people who enjoy their Wi-Fi network, almost 20% of them do not have it password-protected. If you file your taxes online, this is an unforgivable sin! And when you receive sensitive mail (such as Internal Revenue Service tax refunds), putting a lock on your mailbox becomes imperative. That said, about half the people that use email don’t lock their mailboxes. And this is why it is so easy for thieves to grab hold of your tax return and your identity.

With hackers on the rise, fraud season and tax season have, unfortunately, become one in the same. Cyber criminals are gathering all sorts of information from the millions of records on the Internet. With that information, they can focus in on consumers and execute phishing schemes and tax related theft. You must remain on high alert because the digital world is a dangerous one indeed.

The dangers of the digital world show no signs of decreasing, either. In fact, between 2014 and 2015, tax related cases of fraud showed an increase of 154%! By 2016, some $21 billion was lost due to this type of fraud. Before 2017 was even over, there was a 47% increase in complaints having to do with identity theft.

Would you know what to do if you became a victim of identity theft? Fortunately, there are companies in existence that are well-versed in all issues having to do with taxes. And when we’re talking about something as volatile and important as your federal taxes, do you really want to leave that sort of thing to anyone less that a professional?

Tax issues are nothing to mess around with. If you find yourself in need of assistance or advice when it comes to your taxes, you would be hard-pressed to find more qualified, competent, and dedicated agents and lawyers than at Tax Defense Partners. We have received stellar reviews and have successfully completed over 1000 cases. Contact us today to see how we can be of assistance to you in solving your tax issues. Don’t delay – tax time will be upon you before you know it.