A Summary of Biden’s Tax Policies: How Would They Affect You? 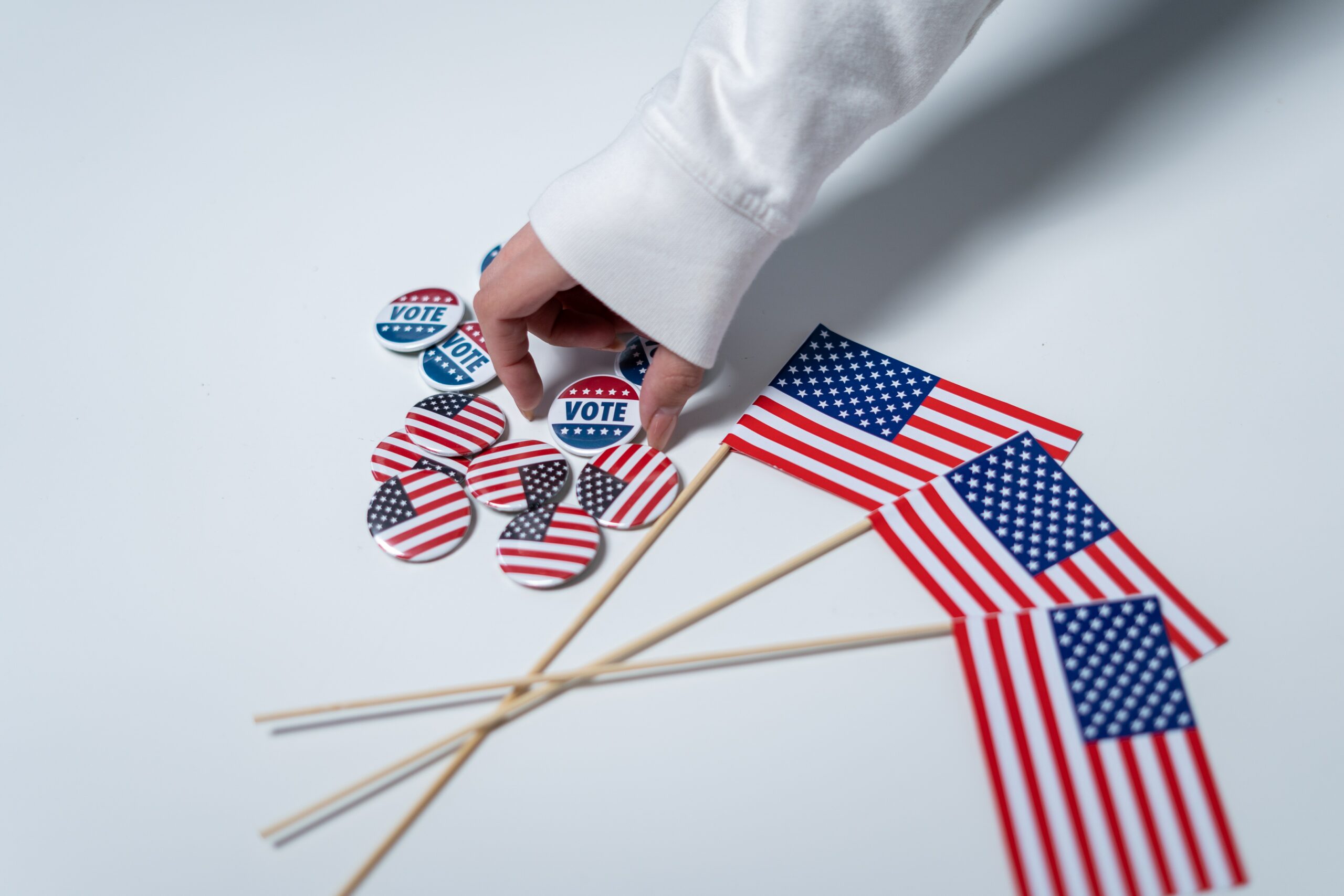 The economy is always an important issue in a presidential election year. And though there are many highly-charged issues of concern this year, research shows that the American economy is still the most important issue among voters. The economy topped a recent Pew Research Center survey on the top issues for voters in the 2020 election, with 79% of voters saying the economy was “very important” to them. A recent poll from Gallup echoed these results, finding that 89% of voters considered the presidential candidates’ positions on the economy either “extremely” or “very” important to their vote.

The importance of economic policies this election year brings each candidate’s tax policies to the forefront. The United States tax code has a critical impact on the American economy, as it affects both American household budgets and the federal government’s budget. The tax code is particularly important now due to the financial impact of the coronavirus pandemic. The novel coronavirus has impacted the finances of millions of Americans and experts project it will add $4 trillion to the federal budget balance sheet.

With the election just around the corner and economics on voters’ minds, we’ve decided to take a closer look Democratic presidential nominee Joe Biden’s tax policies. Below, we’re featuring a summary of former Vice President Joe Biden’s tax policies and how they may affect four major tax issues: payroll taxes, federal income tax, capital gains taxes, and retirement savings. We’ll also be comparing how Biden’s policies stack up against both the current tax code and any new proposals from President Trump.

The overall trend within Joe Biden’s tax policies is raising taxes on individuals who make more than $400,000 per year. Biden’s plan includes a variety of policy changes that would increase taxes such as individual income taxes, payroll taxes, and capital gains taxes for the highest earning Americans.

It’s estimated that Biden’s tax plan would generate between $3.35 and $4 trillion over a 10 year period. The vast majority of this money would come from the wealthiest Americans.

According to the Biden campaign, Biden’s focus on raising taxes on wealthy Americans and corporations is a direct response to the current tax cuts put in place by the Tax Cuts and Jobs Act, which President Trump signed into law in 2017. The Biden campaign states that the cuts in place due current laws are a part of an agenda that “rewards wealth over work,” since “tax experts estimate that over the long run, 83% of Trump’s tax giveaway will flow to the top 1% of earners in this country.”

Joe Biden’s tax plan wouldn’t change anything about payroll taxes for incomes at or below $400,000, so it wouldn’t change payroll taxes for middle class or low-income Americans. But Biden’s proposed tax plan has the 12.4% Social Security tax kick back in for incomes above $400,000, which would be a substantial tax difference for America’s highest earners.

Currently, the highest tax brackets are taxed at 37%, which is a lowered rate implemented due to the passing of the Tax Cuts and Jobs Act. Biden’s tax proposal would increase the top rate to 39.6%, which is a reversion to the pre-TCJA rate the country had under President Obama.

Biden’s plan would not raise federal income taxes on those making $400,000 or less. However, it’s important to note that some economists estimate that people making less than $400,000 a year could still see a slight average decrease in after-tax income under Biden’s proposed plan. One model from the University of Pennsylvania Wharton School of Business estimates that people under the $400,000 threshold would have an average decrease of 0.9% in after-tax income per Biden’s plan, while those over the taxable income threshold would have an average decrease of 17.7%. Models like this one find a slight decrease in after-tax income among those under the threshold due to the estimated effects of Biden’s corporate tax hike. Under Biden’s proposed plan, the corporate tax rate would be 28%, up from the current rate of 21%, and corporations would be subject to a new flat 15% minimum tax on book income.

Biden’s tax plan features retirement tax policies that are designed to equalize the retirement contribution tax benefits across income tax levels. Biden’s plan calls for a 26% refundable tax credit that applies to every dollar contributed to a 401(k) or IRA. This credit would be deposited into the taxpayer’s retirement account as a matching contribution. This flat rate credit would extend greater tax benefits to low and middle income workers, and would lessen the tax breaks wealthy taxpayers can currently receive through deductions.