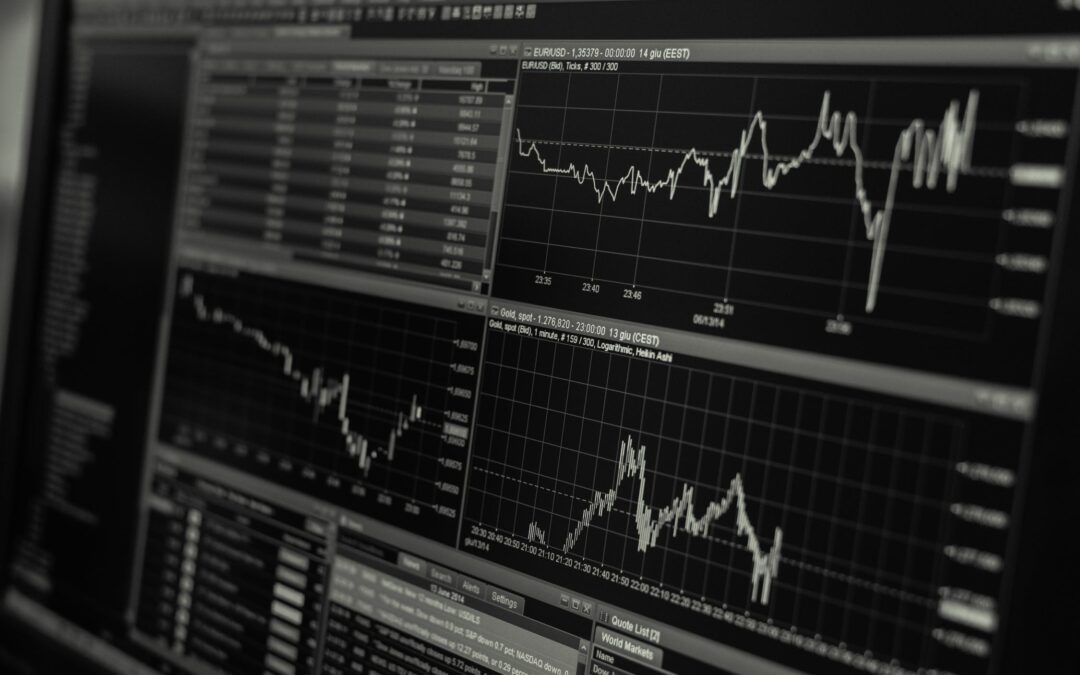 The Tax Cuts and Jobs Act dramatically changed the American tax code. One of the features of the new tax code included tax rates that shift from year to year in the first years of the new code. Additionally, tax brackets have long been tied to inflation, which means they can always change from year to year. So what are the tax rates for 2020? While all of 2020’s tax rates are not yet set in stone, our experts at Tax Defense Partners have current estimates of the 2020 tax rates, adjusted for estimated inflation. Read on to get a first look at the 2020 tax rates.

Below, see some of the estimated tax brackets for 2020, based on the tax code and estimated inflation adjustments.

In the past, taxpayers could generally use one exemption for themselves, one for their spouse (if married filing jointly), and one for each dependent. But as of 2020, the TCJA has eliminated the ability to use any personal exemptions.

The Alternative Minimum Tax (AMT) is another aspect of the tax code that is tied to inflation. Based on estimated inflation for 2020, the 2020 AMT exemption amounts are projected to be as follows: $72,900 for individuals, $113,400 for married filing jointly, $56,700 for married filing separately, and $25,400 for trusts and estates.