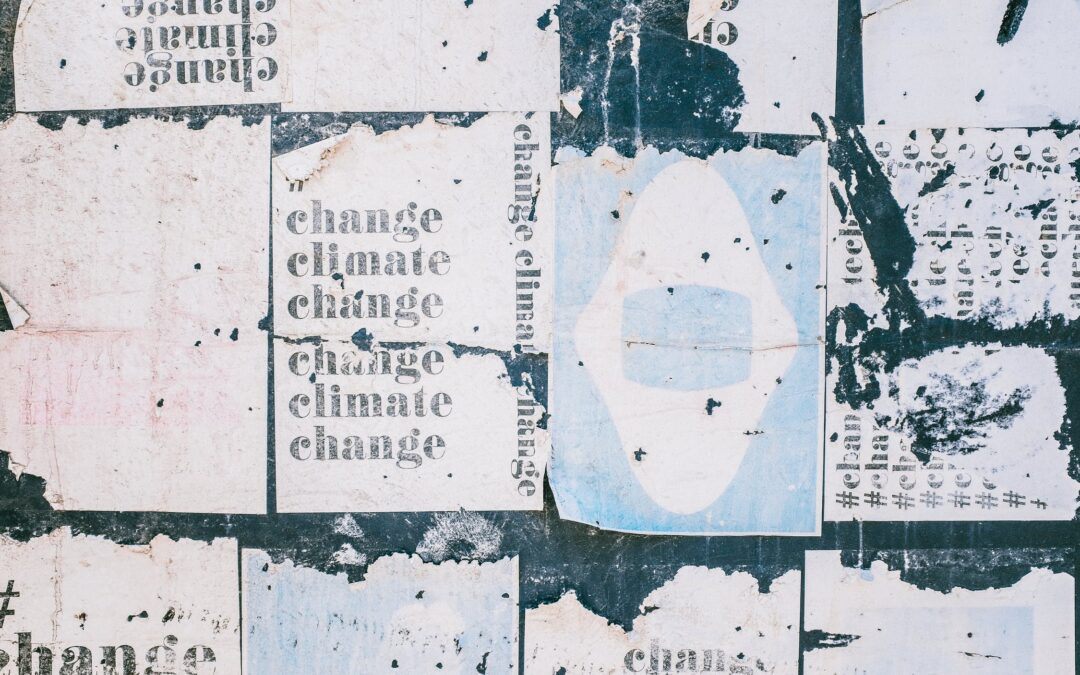 Climate change and emission taxes already affect the taxes of many corporations across the world. But a new proposed carbon tax may affect your bottom line as well.

The idea of a carbon tax, a tax on burning fossil fuels, is gaining buzz after a recent International Monetary Fund (IMF) report found that increasing the price of carbon is the most efficient way to combat global warming and air pollution. Many economists are praising this proposed new tax on burning fossil fuels, as they believe that it would effectively mitigate climate change. However, those against the proposed carbon tax argue that it would dramatically raise energy bills for individuals.

So what is the proposed carbon tax and how can it potentially affect you? In this post, our experts here at Tax Defense Partners take a closer look at the proposed tax, the case for it, and the case against it.

What is the Proposed Carbon Tax to Fight Climate Change?

Carbon taxes on corporations are not new. Many countries across the world have carbon taxes, including Britain and Canada, which have nationwide carbon taxes that were implemented to encourage electric utilities to switch away from using coal. In the United States, we also have some carbon taxes, though these are largely in place at a state-wide level, rather than at a national level.

The carbon emission taxes that are currently in place have proved to be successful in reducing overall carbon emissions. And according to the recent IMF report, a carbon tax of $75 a ton would reduce emissions enough to meet the 2015 Paris climate accord goal of limiting global warming to 2 degrees C.

This proposed $75 a ton carbon tax is a steep one, given that the current average price for carbon is $2 a ton. But the IMF states that a high carbon tax would be appropriate since “ carbon taxes… are the single most powerful and efficient tool to reduce domestic fossil fuel CO2 emissions.”

The Case for a Carbon Tax

Many economists have praised the IMF report’s suggestion of a $75 a ton carbon tax. Though this tax would certainly impact corporations that use fossil fuels, and would very likely impact the price of energy for citizens, economists believe that a carbon tax would be worth it in the long-term, since it is likely that such a steep tax would dramatically reduce carbon emissions. The recent IMF report stated while this tax would increase costs for corporations and consumers in the short-term, “the cost of achieving emissions reductions through these approaches would be lower than the costs to people and the planet from climate change.”

Many economists also cite the fact that revenue from a carbon tax can be redistributed to citizens through rebates and dividends to mitigate its financial impact on individuals.

The Case Against a Carbon Tax

Though many economists praise the idea of a high carbon tax, others, including conservative and Republican politicians, are strongly against it. Those who are against a carbon tax state that they are opposed to it because it would raise energy bills. The cost of coal would potentially rise over 200% with the proposed $75 a ton carbon tax. Then, the price of natural gas would increase by 70% on average and gasoline prices would rise by 5% to 15% on average.

Those who oppose the idea of the carbon tax argue that this tax would dramatically raise the cost of energy, natural gas, and gasoline for corporations. Then, they argue that this higher corporate cost would also effectively tax individual citizens, due to significantly higher energy bills for consumers.

While the proposed $75 a ton carbon tax is gaining traction among economists, it’s up to lawmakers to actually put such a tax in place. Many countries across the world, including Britain and Canada, have already begun steeply taxing carbon. Canada in particular has one of the most ambitious carbon taxes in the world (a current tax of $15 per ton, which will increase to $38 per ton by 2022). However, in the United States, there are few nationwide carbon pricing efforts.

Though there are several Democratic presidential candidates who have announced plans to impose a carbon tax on corporations, it is unlikely that a carbon tax would be implemented by the current Republican leadership. President Donald Trump and Republican lawmakers have been repealing environmental regulations, rather than putting new ones into place. Whether or not a nationwide carbon tax is put into effect in the US is something we will likely be better able to predict after the 2020 elections.