Deducting State and Local Taxes From Your Federal Taxes: How Does It Work? 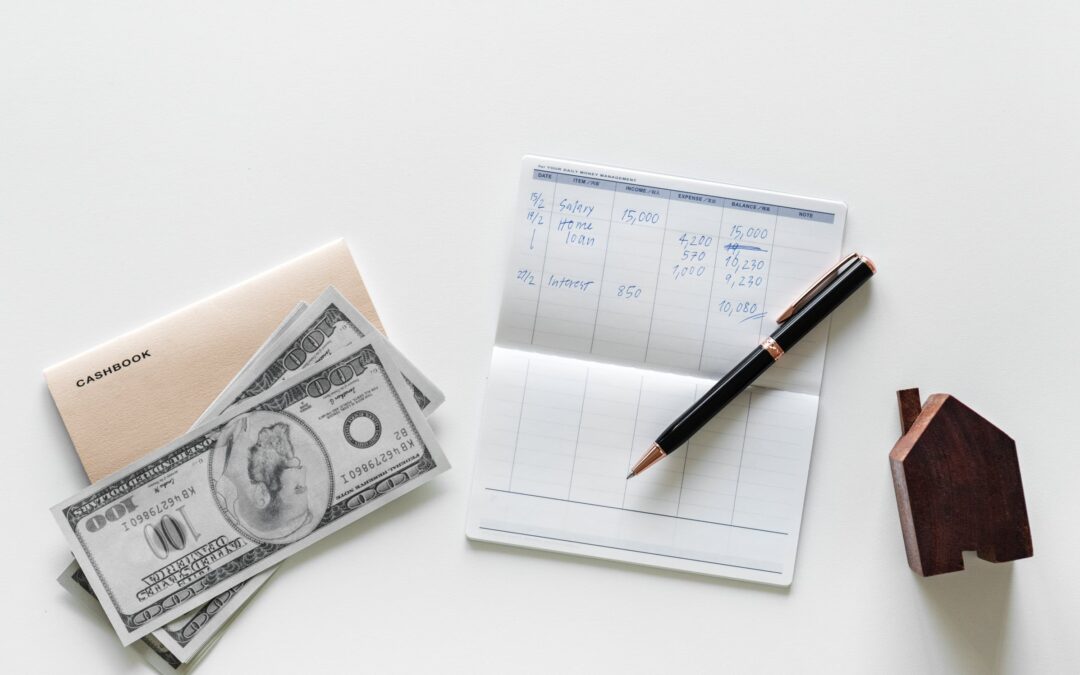 The SALT deduction is a deduction that allows taxpayers to deduct their state and local taxes from their federal tax return. State and local taxes have actually been deductible since federal income taxes were first instated in the US in 1913, though the rules about what qualifies toward the deduction have changed over the years.

SALT deduction rules remained largely the same after the 2004 change, until the passing of the Tax Cuts and Jobs Act in 2016, when a major change was put in place.

The Tax Cuts and Jobs Act and the SALT Deduction

There has been some controversy over the SALT deduction cap because some say, in essence, it causes double taxation. Those against the cap argue that money that has been paid in state and local taxes should not count toward a person’s disposable income and should be fully deductible from an individual’s taxable income. Because of this argument, some lawmakers have proposed removing the cap. However, no legislation has yet been passed to remove the cap, which is set to remain in place until 2025 under the guidelines in the Tax Cuts and Jobs Act.

How Do You Claim SALT Deductions?

Though there’s now a cap on SALT deductions, taxpayers can still claim up to $10,000 in SALT deductions per calendar year. For the one third of all Americans who usually itemize their tax deductions, this is still a valuable deduction to remember at tax time.

Alongside either your state and local income tax or sales tax amount, you can deduct any real estate property taxes, personal property taxes, and state related mandatory contributions you have paid in the relevant tax year.