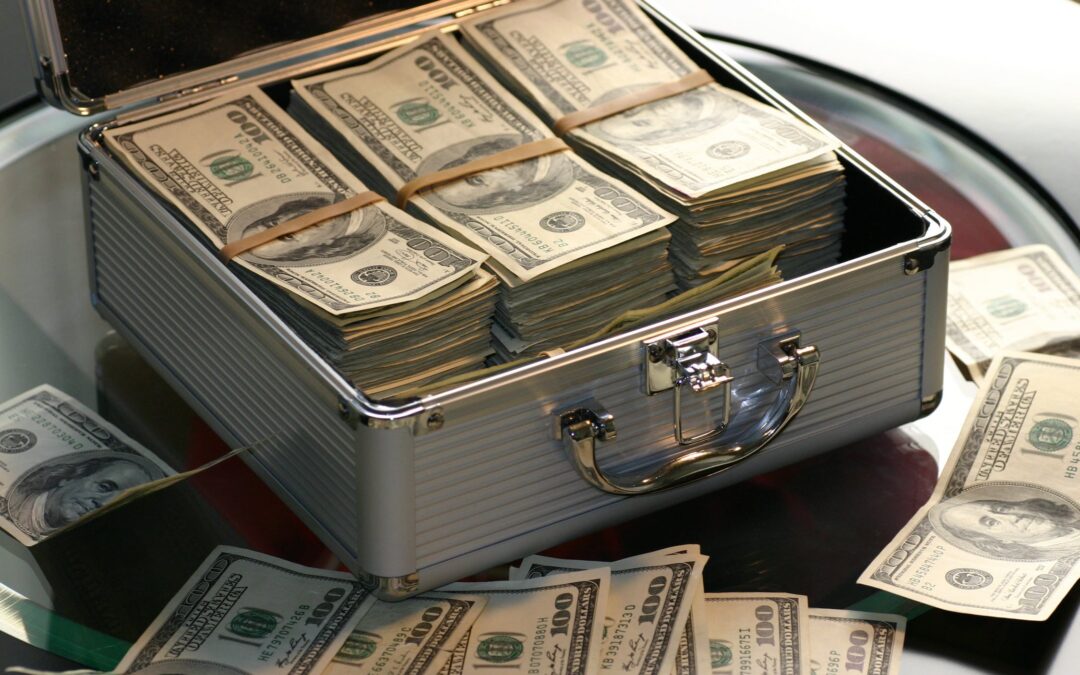 There’s been a lot of buzz about Senator Warren and Senator Sanders’ wealth taxes. But there’s one question that’s on everyone’s mind: would these wealth taxes work? It likely comes as no surprise that many people say a wealth tax would work, while others say that it would not work. In this post, our experts at Tax Defense Partners, take a closer look at both sides of this argument.

Why Some Say a Wealth Tax Won’t Work

Many lawyers and financial advisors for the wealthy say that a wealth tax is unlikely to be effective because of wealth estimate issues and tax avoidance issues.

One issue that financial advisors bring up is how difficult it can be to actually determine the value of a person’s assets. Both Senator Warren and Senator Sanders’ wealth taxes would tax a person’s wealth at a percentage rate, which would change depending on a person’s amount of wealth. And while some elements that factor into wealth are simple to calculate (such as cash in bank accounts and securities), others are more challenging. Many financial advisors have wondered how exactly the IRS could come up with valuations for assets with less concrete values, like art or distinctive real estate. The valuations for these types of assets tend to vary widely depending on who estimates its value. So critics of a wealth tax argue that it would be challenging to even come up with an accurate number for a person’s wealth in order to tax it.

Another issue that some financial advisers and lawyers present is tax avoidance. The very wealthy generally hire financial planners who are experts at tax avoidance, the act of avoiding paying taxes through legal means. With the right tax strategies, an individual or entity can greatly reduce the amount they must pay for estate taxes, state and local taxes, corporate taxes, and so on. Critics of a wealth tax argue that for any tax, including a wealth tax, there’s always a way to reduce tax, delay payment, or simply avoid paying it altogether. So these critics argue that a wealth tax would not raise anywhere near the estimate amounts presented by Senators Warren and Sanders, since they say it would likely be easy enough to avoid if you have the right tax strategy.

Why Some Say a Wealth Tax Would Work

Many economists say that a wealth tax would be an effective way to reduce income inequality in the United States and raise significant tax revenue that could be used to fund government programs. Those who believe a wealth tax would work cite the straightforward nature of these taxes and the immense revenue they would create, which would incentivize the IRS to hire enough agents to enforce the tax.

Professor Gabriel Zucman, an economics professor at the University of California at Berkley, acted as a lead advisor for both Senator Warren and Senator Sanders’ wealth tax proposals. Professor Zucman has responded to critics who say it would be challenging to calculate a person’s wealth by stating that solutions were already in place for this concern. Professor Zucman told the New York Times, “The I.R.S. already collects a lot of information about wealth, as it does with income. That could be extended.” Professor Zucman also told the Times that his research has found that around 70 to 80 percent of the wealth of America’s richest persons is listed in securities, which are easy to put value to, since they have a daily market value.

When addressing enforcement and tax avoidance issues, Professor Zucman told the New York Times that the small amount of people who would be subject to a wealth tax (around 75,000 families) would be a manageable amount as far as enforcement goes. Particularly because the high amount of revenue that would be collected from a wealth tax would be well worth hiring more IRS inspectors.

Whether or not a wealth tax would be effective (or even be implemented) is something only time will tell. As with many other proposed tax plans, it’s extremely challenging to estimate how well a new tax plan would work until it’s actually in place. For now, all we can do is consider both sides of the argument about a wealth tax and consider the many economic scenarios such a tax could create.