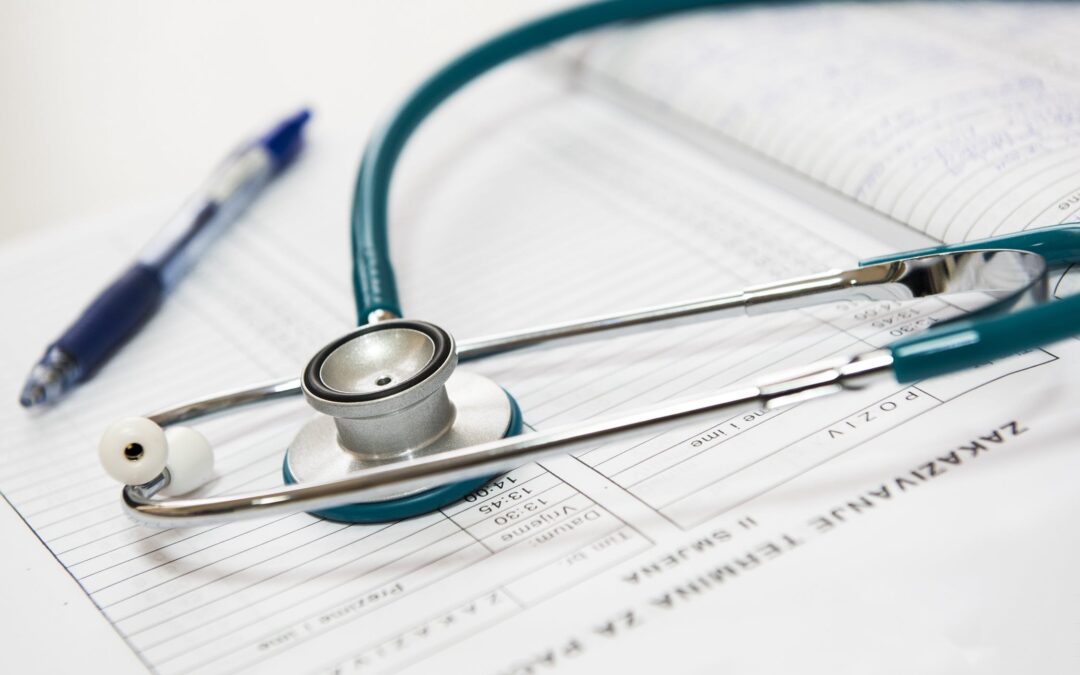 Congress appears to be ready to pass a large spending bill that is set to repeal 3 major health taxes that were put in place by the Affordable Care Act. This bill would fully repeal the Cadillac tax, a 2.3 percent tax on medical devices, and a health insurance fee, three major taxes health care industry lobbyists have been fighting since their implementation.

To help you get a better understanding of what these repeals may mean for you and for government health care funding, below our experts at Tax Defense Partners take a closer look at these three health care taxes.

The Repeal of the Cadillac Tax

The Cadillac tax has been a fairly unpopular tax for some time among both Democrats and Republicans. Lawmakers and economists who are against the Cadillac tax say that this tax would essentially shift health care costs from employers to employees.

The Cadillac tax has actually never been fully in place, though it passed when the ACA passed. It was first delayed by lawmakers in 2015, then delayed again in 2018 until 2020. And if the new spending bill passes and is signed into law by President Trump (which experts say is expected), the Cadillac tax is set to be fully repealed, meaning it may never go into effect.

The Repeal of the 2.3% Tax on Medical Devices

The Repeal of the Health Insurance Fee

While the three health care taxes that are set to be repealed in the new spending bill have not been particularly popular, especially among health care industry lobbyists, the two that were implemented have raised significant funds for ACA provisions. With the repeal of these taxes, large portions of ACA funding will be eliminated, which could pose a problem for the national deficit. While the funding for ACA programs is set to be cut with the new spending bill, ACA spending is not.