How Do Taxes Affect the Economy? Long-Term vs. Short-Term 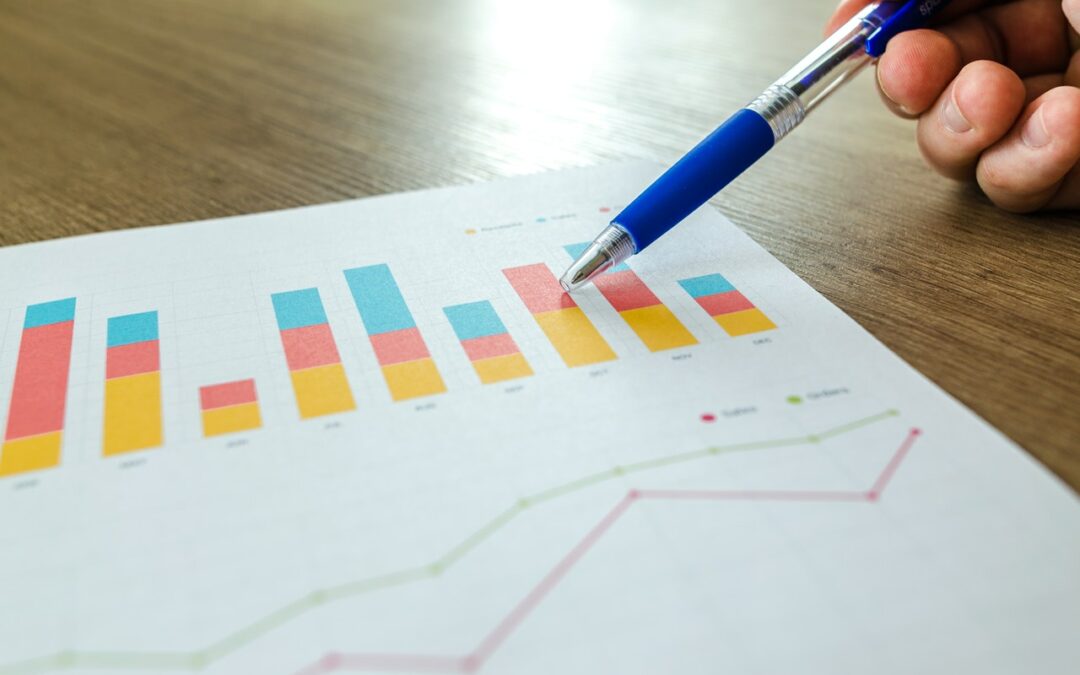 Do you know how taxes affect the economy? The way taxes affect the economy is fairly complicated, so there’s actually no simple explanation for how these two complex systems intertwine. However, most economic experts agree that large changes to the tax code can change the economy and that there are some common effects of certain changes. In this post, our experts at Tax Defense Partners take a closer look at some of these common effects.

Defining the Economy and Taxes

Before we get into how the economy and taxes affect one another, let’s quickly define these two systems to help explain how they can interplay.

The economy is the production, distribution, and consumption of goods and services. In the United States, we have what’s called a market economy, in which both producers and consumers determine what’s produced and sold.

Taxes are compulsory fees. In the United States, we have income taxes that must be paid by both individuals and corporations (as do most countries in the world). Generally, when people talk about taxes without specifying which kind, they’re talking about income taxes. Though, of course, there are other types of taxes, such as sales taxes and property taxes.

Taxes and the Economy: Short-Term Effects

Tax hikes, on the other hand, can do the opposite. In the short-term, tax increases can lower corporate or individual spending if it causes a decrease in disposable income.

Note that these all have the qualifiers “can” or “may” involved. These things can happen because of tax cuts but they don’t always happen to the same degree. The effects of a tax cut often depend on the state of the economy when the cuts are enacted. If the economy is weaker, the effects of tax cuts or tax hikes tend to increase. But either tax change usually has less impact in the short-term if the economy is operating close to its full potential.

Taxes and the Economy: Long-Term Effects

To break down how taxes can effect the economy in the long run, let’s take a closer look at the effects of both tax increases and tax cuts. We’ll start with tax increases.

If a tax increase leads to a sustained high marginal tax rate, this can discourage saving, investment, innovation, and work. Additionally, high tax rates can affect the allocation of economic resources due to specific tax preferences. However, high tax rates can positively affect government spending if the national budget is balanced effectively, which can have a positive impact on the economy.

Long-term, tax cuts can greatly increase national debt. In the short-term, increasing deficits can have stimulating effects. The spending that leads to an increased deficit can amp up the economy by increasing production and creating jobs. However, over a longer period of time, sustained national debt can have a negative impact on the economy. It can lead to higher interest rates. Also, it can affect the value of the dollar and if the value of dollar falls, interest rates can increase further.

Final Thoughts on Taxes and The Economy