Understand How to Report Foreign Accounts and Fraud 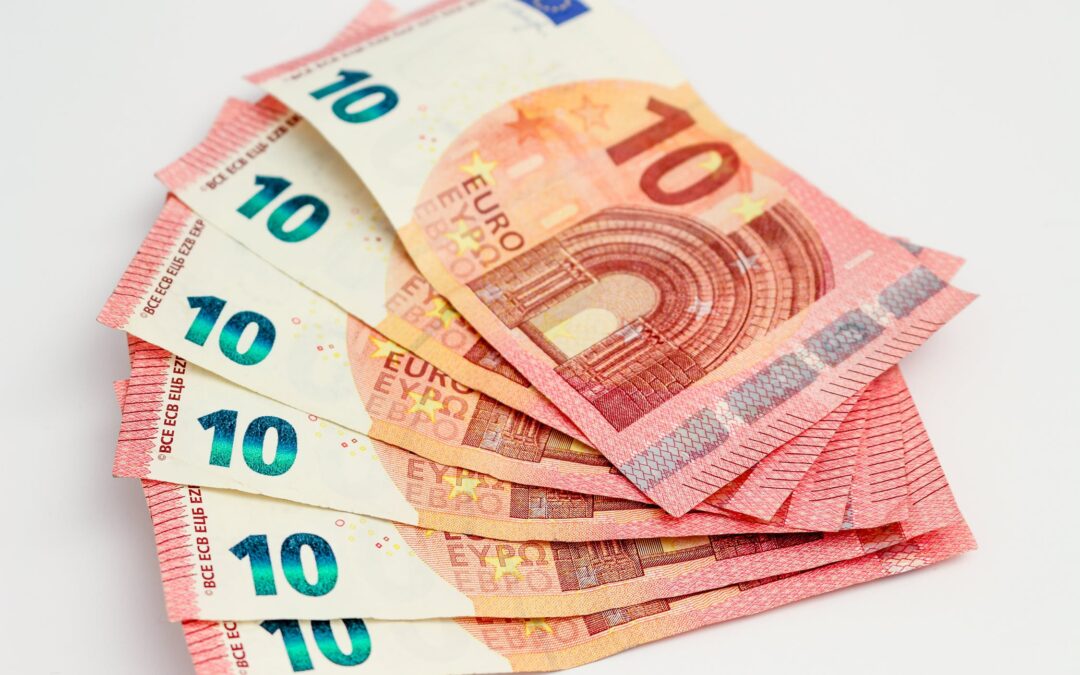 Many people who live in or do business in the U.S. have foreign financial accounts. According to U.S. law, such foreign financial accounts must be reported to the U.S. government, even if they don’t generate any taxable income. The government requires that U.S. persons report these accounts so that the government is aware of them in the case of any tax, criminal, or regulatory violations.

When You Need to Report Foreign Accounts

They have a financial interest in, signature authority or authority over one or more accounts such as bank accounts and mutual funds in a foreign country.
The aggregate value of all foreign financial accounts exceeds $10,000 at any time during the calendar year.

“U.S. persons” is a more broad category than U.S. citizens. According to the IRS, a U.S. person is any citizen or resident of the United States (including residents of United States territories and Indian lands) or domestic legal entities such as partnerships, corporations, LLCs, estates, or trusts.

How to Report Foreign Accounts

U.S. persons who need to report their foreign accounts should so by filing a Report of Foreign Bank and Financial Accounts (FBAR). Like a tax return, an FBAR is due on April 15 (or the next business day if April 15 falls on a Saturday, a Sunday, or a legal holiday), with an automatic extension date of October 15 for those who miss the filing date. An FBAR is not filed alongside a tax return and is instead filed separately.

If you are required to submit an FBAR, you must include the value of all your foreign financial accounts on the report. This includes the full value of both solely owned accounts and joint accounts. On an FBAR, filers must report the greatest value of currency or non-monetary assets from their accounts during the year. If the value of these accounts is not already in U.S. dollars, filers must determine a dollar amount by using the Treasury Bureau of the Fiscal Service’s exchange rate on the last day of the calendar year. If this is for some reason not possible, a filer can use another valid exchange rate and cite the source of their exchange rate.

If you’re required to submit an FBAR, you are also required to keep all records related to any relevant accounts for generally five years after a given FBAR’s due date. These records include things such as names on each account, account numbers, the greatest value of the account during the reporting period, and a copy of the filed FBAR itself.

If you have a jointly-owned foreign bank account, you must report the full value of that account on your FBAR. However, there is an exception to this rule for spouses in certain cases. Spouses don’t need to file an FBAR if they complete IRS Form 114a and if all of their foreign accounts are owned jointly with their partner and their spouse reports all of these jointly-owned foreign accounts on their FBAR. This exception only applies in this specific case. Otherwise, both spouses must file their own separate FBARs and report the entire value of each of their foreign accounts.

Reporting foreign accounts on an FBAR is mandatory for all U.S. persons with qualifying accounts. However, some U.S. citizens who must file an FBAR must also file Form 8938 with their tax return. Depending on your specific financial circumstances, you may need to file Form 8938, the FBAR, or both.

Penalties for Failing to File the FBAR

Failing to file a required FBAR or filing an incorrect FBAR is a serious issue in the eyes of the IRS, particularly if this is done knowingly. If a person fails to file an FBAR (or files incorrectly), they can face civil and/or criminal penalties. Failing to file an FBAR with no willful intent (meaning, accidentally or due to a lack of knowledge) comes with a $10,000 penalty per account per year. Then, willfully failing to file an FBAR is a felony that can result in steep fines (up to $250,000), jail time (up to 5 years), or both fines and jail time.

If you need help reporting your foreign accounts, contact Tax Defense Partners today. We specialize in assisting our clients with foreign bank account reporting and have years of experience in FBAR filings. Whether you need assistance with a routine FBAR filing or would like one of our experts to assess a past filing, we’re here to help.

To learn more about our foreign bank account reporting services, view our FBAR Page or contact us for a free consultation.