How Will Trump’s Tax Reform Plan Affect You In The New Year? 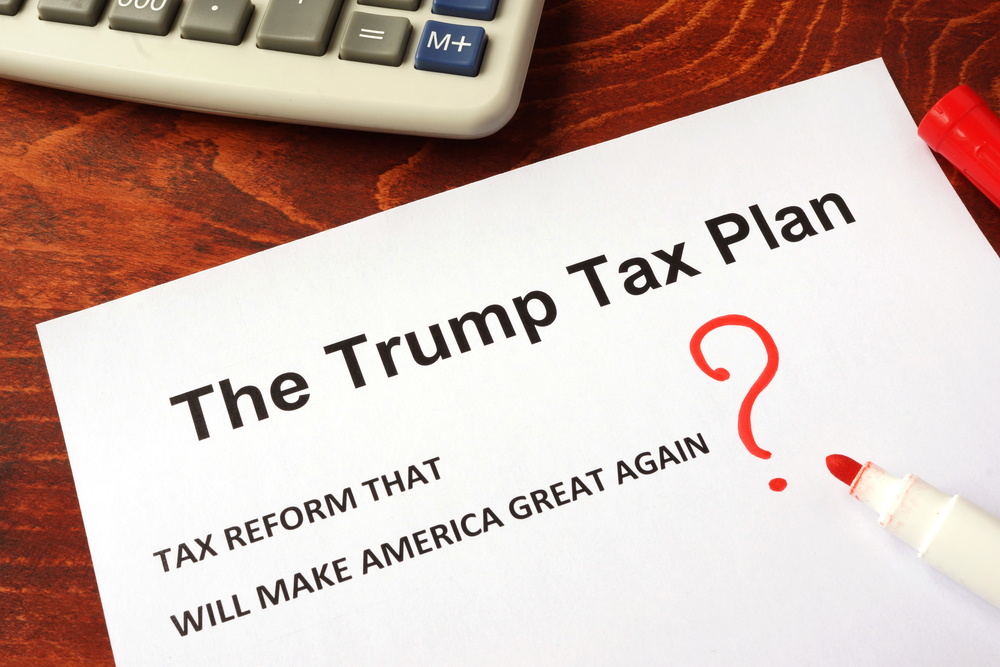 President Trump signed the Tax Cuts and Jobs Act in December of 2017. His explained this tax reform plan would help middle and lower classes by cutting individual income tax rates, eliminating personal exemptions, but doubling the standard deduction. How have these changes affected you?

As in the past, there will still be seven income tax brackets; however, the Act lowers the tax rates in each category. Many saw those changes in paychecks starting in February of 2018. Except for the lowest income bracket (which stays at 10%) each bracket’s income tax rate dropped between 1% and 4%.

Each year, the income level will rise with inflation and more people will move into higher tax brackets. However, the levels will increase more slowly because of the chained consumer price index used in the Tax Cut and Jobs Act. For example, in 2018, people making a salary of $500,000 pay 37% in taxes. In 2019, it rises to $510,300. This compares to $512,075 using the previous method of inflation adjustment.

As a result, more individuals will eventually be in the highest tax bracket compared to the old adjustment methods. In 2018, only 4.8% of households will pay more taxes; by 2025, 8.9% will pay more.

The standard deduction is doubled in Trump’s tax plan from $6350 to $12,000 for individuals and from $12,700 to $24,00 for married couples. As more taxpayers take the standard deduction, fewer may take advantage of the deduction for mortgage interest, lowering housing costs. Deductions are no longer allowed for interest on home equity lines of credit as well. This could lead to another real estate market collapse.

In addition, as it eliminates personal exemptions, some families with many children may pay higher taxes. Except for the military, moving expenses are also no longer tax deductible. For divorces signed in 2018, those receiving alimony can deduct it, but those paying cannot.

Deductions for student loan interest, retirement savings, and charitable donations are still allowed. Filers can deduct up to $10,000 in local and state taxes, choosing between sales tax or income and property taxes, but this will penalize those in high-tax states such as California and New York.

For families caring for elderly parents, a $500 credit for every non-child dependent is allowed.

While deductions for medical expenses will be expanded, the Act repeals the tax on anyone who doesn’t have health insurance. This means it will be dropped by an estimated 13 million people. This saves the government money, but health care costs will increase because fewer people will pay premiums. Expensive emergency room visits may increase, and annual check-ups will decrease. This may lead to more sickness and deaths, especially among the lowest income levels.

In addition, taxes on liquor, beer, and wine will be cut, leading to an estimated 1,550 annual additional alcohol-related deaths. Lower prices directly relate to a higher death toll due to more purchases.

How This Affects You

This new Tax Plan helps high income families the most. The top-earning fifth percentile will see the biggest increase of 2.9% and the lowest earning families will increase by 0.4%. The middle group will receive between a 1.2 and 1.9% increase in their income.

If you have questions regarding your own taxes, it’s best to contact a professional. Call the Tax Defense Partners today!