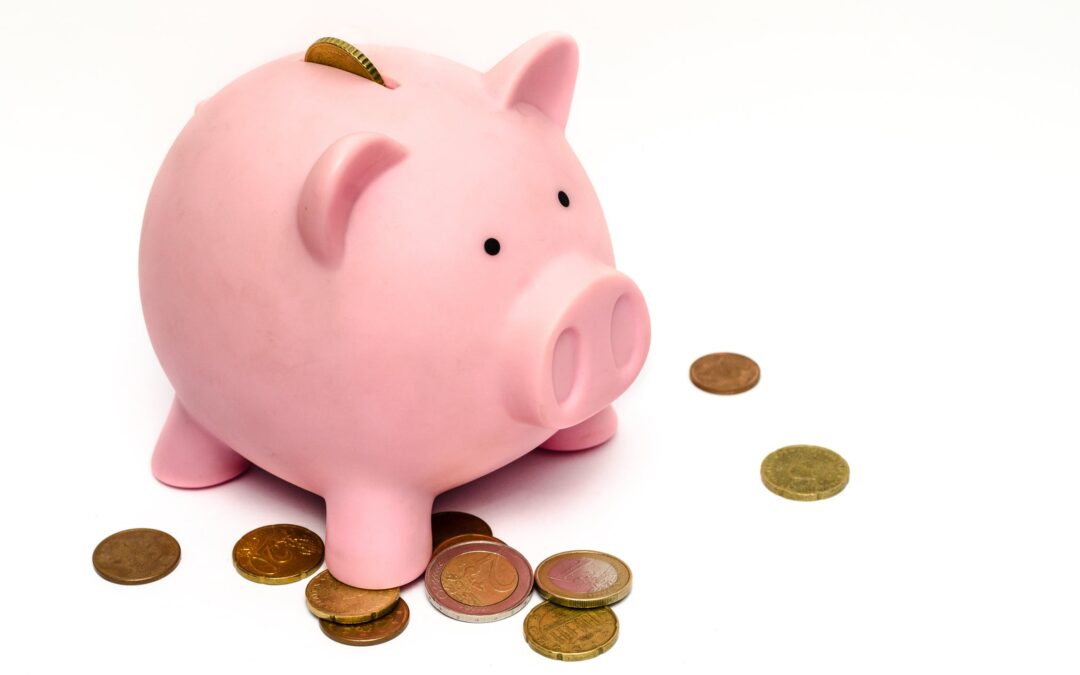 This new payment method has caused some controversy. Some praise it, saying it offers a more convenient payment option for taxpayers. Then, others are strongly against it, stating that that it may expose taxpayers to unlawful collection methods and, additionally, that it may put all taxpayers at a higher risk of falling victim to tax scams.

The Details of the New Payment Method for Delinquent Taxpayers: How to Pay

If your tax debt is now with a PCA, you can still use any of the standard IRS payment options to pay the IRS. Then, you can also directly pay the PCA by direct debit. If you would like to use this payment method, you can speak with your PCA on the phone. Then, fill out a written authorization and submit it to your PCA by mail or fax.

Those against this new payment method cite it as expanding issues that may already exist with private tax debt collection in general. Private debt collection for back taxes was first attempted around 20 years ago. However, that program lasted only around a year due to widespread complaints about unfair collection practices and harassment. Then, outsourcing tax debt to PCAs was attempted again during the George W. Bush administration, with similar results. In 2015, Congress passed a law that forced the IRS to again outsource some of their collection efforts to PCAs. This law went into effect in 2017.

Many economic experts have maligned the latest decision to use PCAs to collect delinquent taxes. At a 2017 hearing concerning IRS oversight the then Treasury Inspector General for Tax Administration, J. Russell George, raised concerns that the use of PCAs would extend payment requirements “beyond what the law provides.” He also expressed concerns over the PCAs ability to contact taxpayers by phone, since the IRS has made great efforts to assure taxpayers that the IRS would never contact them by phone. George stated that it would only be “a matter of time before the bad guys adapt,” alluding to the idea that scammers may now pose as PCAs on the phone with more success than they might have had if they had posed as the IRS, which does not call taxpayers.

The then National Taxpayer Advocate Nina Olsen (who is now the current Treasury Inspector General for Tax Administration) echoed these concerns at the 2017 oversight hearing and added a few other concerns. Some of Olsen’s concerns were that the poor and elderly (who are historically most vulnerable to phone tax scams) were not excluded from the PCA program and that a disproportionate number of poor taxpayers would be included in PCA turnovers.

While it is now possible for PCAs to legitimately call taxpayers about paying their tax debt, it’s important to be aware of scammers who may pose as PCAs. To protect yourself from scammers, know that though PCAs can now call taxpayers, this will never be a surprise.
If your tax debt has been outsourced to PCA, you will always get a letter in the mail from the IRS and a letter from the PCA. If you haven’t received these letters but do get a call from someone claiming to be from a PCA or the IRS, do not give them any personal information or send them any payments.

If you received both of these letters, you should anticipate a call from your PCA. However, know that both of these letters will include a Tax Authentication Number (TAN), which will be used to verify your identity and the PCA’s identity during a call with your PCA. According to the IRS website page regarding PCA contact, during a phone call with a PCA “you will be asked to exchange portions of the TAN with the private collection agency to validate each other’s identity.” If a person claiming to be a PCA does not follow this procedure, do not give them any personal information or send them any payments.