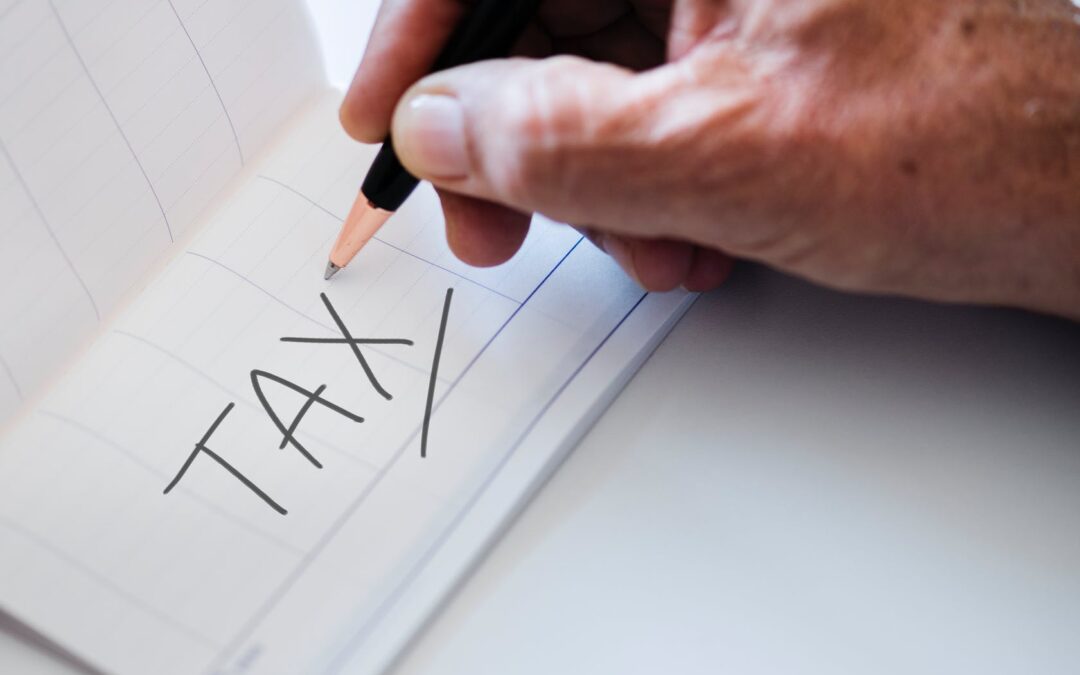 The Tax Cuts and Jobs Act made huge changes to the federal tax code when it passed in late 2017. And this summer, we’ve also seen some significant tax changes at the state level as 23 states (and the District of Columbia) made changes to their statewide tax laws. Below, our experts here at Tax Defense Partners summarize some of the most notable state tax changes for 2019, organized by category.

The category that saw the most changes at the statewide level this year was sales taxes. Thirteen states made significant changes to their sales tax policies.

Of note, many states have changed their state sales tax policies surrounding remote sellers and marketplace facilitators (which include online sites such as eBay). Arkansas, Connecticut, Indiana, Kentucky, New Mexico, Pennsylvania, Rhode Island, Virginia, West Virginia, Washington, and Wyoming now require that all remote sellers and marketplace providers collect state sales tax if they have made more than $100,000 in sales within the state or had 200 or more sales within the state. Tennessee has adopted a similar law, though their threshold for requiring remote sellers to pay sales tax is higher ($500,000 in state sales).

Some other notable sales tax changes occurred in Arkansas, Nevada, and Washington. In addition to changing their sales tax regulations surrounding remote sellers, Arkansas has started phasing in a sales tax exemption for purchases of machinery and equipment. Then, Nevada has implemented several new sales tax exemptions and has authorized counties to implement a one quarter cent sales tax to fund local education or housing programs. Finally, in addition to changing their sales tax rules for remote sellers, Washington has changed their laws regarding sales tax exemptions for consumers who purchase goods in Washington, but come from states without a state sales tax. While, previously, this exemption was available at the time of purchase, this exemption is now only available by request and is only eligible to those who have paid a total of $25 in sales tax or more.

Gasoline taxes are another type of tax that saw a notable increase in many states. California, Illinois, Montana, Nevada, Ohio, South Carolina, and Tennessee all increased their gasoline taxes this year.

Two states, Ohio and Vermont, made changes to their individual income tax policies this year. Ohio has increased their Earned Income Tax Credit in an effort to lessen the impact of Ohio’s high gas tax increase upon low income taxpayers. Vermont has made changes to its state tax capital gains exclusion rules, placing a stricter cap on what percentage of capital gains can be excluded from income.