Will Your Tax Refund Be Higher or Lower This Year? 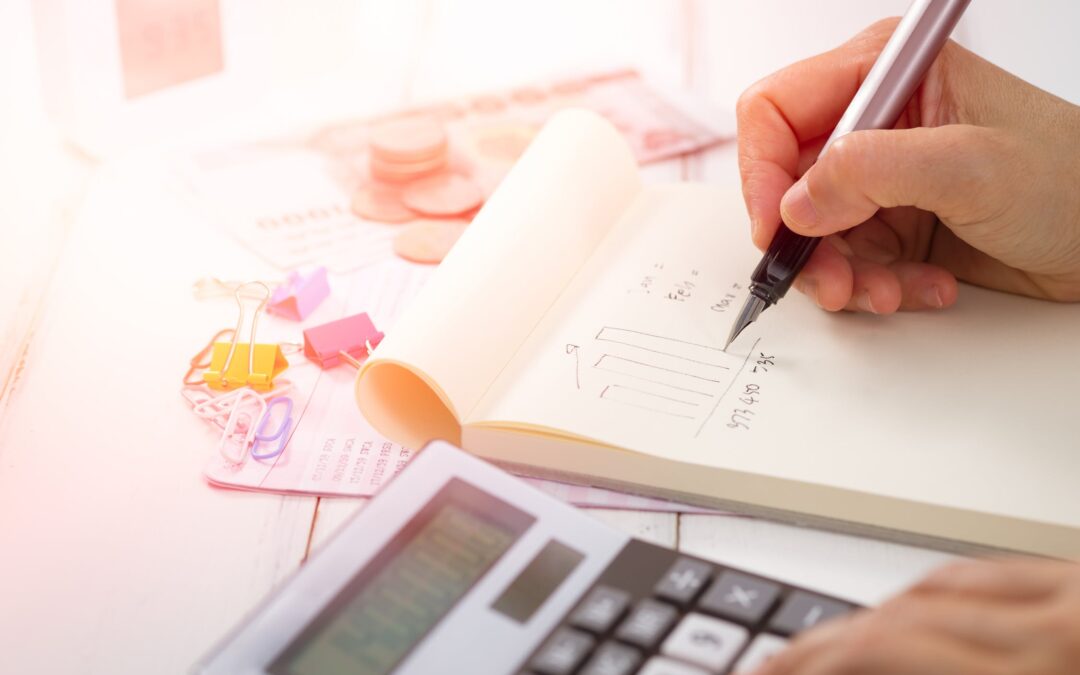 The government shutdown ended a few weeks ago, which meant that IRS employees could get back to work for the start of tax season. But even with IRS agents back at work, this tax season may be a complicated one. Both IRS agents and taxpayers are dealing with a brand new tax code— one that may have a big impact on your refund. Some taxpayers will find that their refund amounts will be higher or lower than usual, even if their income has stayed the same. There’s also the issue of potential delays with returns, as another government shut down may be on the horizon.

Will Your Refund Be Higher or Lower? How Withholding Affects You

So, why are people going to see higher or lower tax refunds this year, even if their income stayed the same? It comes down to two factors: differences in withholding and new tax laws.

If you’re traditionally employed, you have taxes taken directly out of your paycheck. This year, however, the amount withheld from your paycheck may have changed— which could cause you to have a higher refund or a lower one.

The exact amount taxpayers will end up owing or being refunded this year will only be known after tax season ends. Estimates for what people will pay are highly varied. The US Treasury Department has estimated that around four million more taxpayers will have to pay the IRS this tax season and that four million fewer will receive refunds. On the other hand, another estimate, given by economists at Morgan Stanley, said that taxpayers will receive around $62 billion more in tax refunds as a whole. Economists at JP Morgan Chase also estimate that the overall refund amount will go up, but they predicted a more conservative $20 billion in refunds.

How Deduction Caps Could Affect You

For most people, the main difference in what they end up paying or getting refunded will come down to how much money was withheld from their paychecks. However, those who often claim large amounts of deductions could find that their tax liability is higher due to new caps on deductions.

Those who have a higher income in certain states (including California, New Jersey, and New York) could find themselves missing a common deduction that has now been capped. Under the new tax law, the S.A.L.T. (State And Local Taxes) deduction has now been capped at $10,000. For those who usually claim amounts over this, they could find that this cap greatly increases their tax burden.

Late Returns and the Government Shutdown

Another issue that has many economists worrying about this tax season is the potential of another government shutdown. We’re currently in a temporary re-opening of the government, which has IRS agents back at work. But if the government shuts down again, the IRS could be overloaded. While many IRS agents were ordered back to work without pay during the last shutdown, many didn’t show up for work. If the same thing were to happen again, the IRS could be short staffed, which could cause refund delays.

Refund delays could be an issue for many Americans who depend on getting their refunds on time. Additionally, these delays can affect the economy. Many people spend their tax refunds on big ticket items, like cars, computers, and furniture, which helps the economy. But when refunds are late, this money doesn’t go back into the economy at the usual time. And, sometimes, late refunds cause consumers to want to save their refund money rather than spend it, as they feel more uncertain about the future.

Will Your Refund Be Higher, Lower, or Come Later?

There are many unknowns that could affect taxpayers this year. Withholding differences, new tax laws, and a potential government shut down could all have a big impact on your tax return. How much of an impact remains to be seen; economists will have to wait until after tax season to analyze just how different this year was for taxpayers.

If you do end up having an unexpected tax burden this year, it’s also a good idea to do your taxes early so you can learn this information sooner rather than later and try to prepare to pay the IRS by tax day (April 15th).

If you’re concerned about the new tax code and how it might affect you, you can always get your taxes prepared by a professional to ensure you don’t pay a penny more than you legally have to. At Tax Defense Partners, we have a dedicated team of licensed, experienced tax preparers who know how to maximize the new tax laws to get you your best possible return.