Why Doesn’t the IRS Do My Taxes? 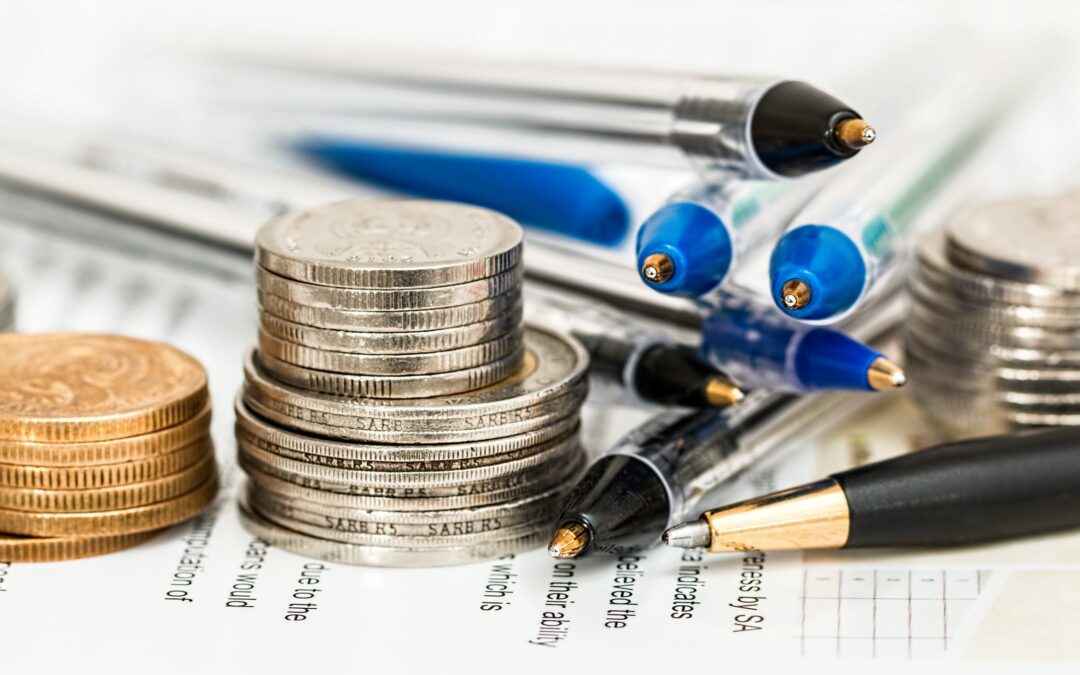 The IRS knows how much most taxpayers owe them. So why doesn’t the IRS do your taxes for you? Why do you have to deal with the stress and confusion of doing your own taxes when the IRS could do them for you? Our experts here at Tax Defense Partners took the time to delve into this topic and find out why the IRS doesn’t do taxes for US citizens.

A Brief Look into IRS History

Other countries, including Denmark and Spain, do have systems in which the government sends taxpayers pre-filled returns for their review, so we know something like this is possible. In the United States, creating a system in which the IRS does your taxes for you has actually been proposed many times. And both Republicans and Democrats have proposed this: Ronald Reagan floated the idea of return-free filing in 1985 and Barack Obama did the same in 2009. But, federally, it’s never become a reality. Wondering why? It seems to be due to a combination of a lack of congressional interest, special-interest lobbying, and anti-tax activist efforts.

Though a number of members of Congress have proposed federal return-free filing, this doesn’t seem to be a popular type of legislation across Congress. And the only state that has return-free filing is California, though very few Californian’s use this program (once called ReadyReturn, now incorporated into CalFile), as hardly anyone has even heard of it. Around 70% of Californians qualify to use ReadyReturn through CalFile but only 2 to 3% actually do.

So why is simplifying taxes so uninteresting to Congress? And why do so few Californians know about ReadyReturn? The answer to both of these questions is that tax software companies and anti-tax activists are strongly opposed to simplifying taxes and they’ve made a lot of efforts to stop it.

You wouldn’t think that tax software companies and anti-tax activists would have much in common. But in this case, a common goal (making sure taxes must be done by individual taxpayers) serves both of their interests. Tax software companies rely on people needing to use their software to stay in business, so they want taxpayers to have to do their own taxes and they want them to need to use software to handle the complexity of those taxes. Anti-tax activists believe that if taxpayers don’t have to do their taxes each year, people may become complacent about taxes, causing them to care less about high taxes.

The pressure these two groups put on Congress seems to be what keeps taxes confusing and what ensures that you still have to prepare your taxes yourself. Lobbying by Intuit Inc., the company that owns TurboTax, has also minimized the marketing and growth of California’s ReadyReturn, which is still optional and relatively unknown, and also has not been adopted by any other states.

While these two groups have certainly made an impact on how we do taxes today, it’s important to note that there are other groups that are concerned about return-free filing for different reasons. For example, some individuals don’t want to have the government prepare their tax returns because they worry it would strip them of the opportunity of using a professional tax preparer, which can often save you a lot more money than using tax software and would probably save you more money than having your taxes done by the IRS. After all, a tax preparer would likely be much more concerned with making sure you claim all possible deductions and credits than the government would. On the other side of things, some economists worry that IRS tax preparation could cause a gap in proper tax compliance if the IRS makes errors, thereby increasing the tax debt.

In addition to these concerns, others worry about how return-free filing would work for self-employed individuals or small business owners, who often have much more complex taxes than the traditionally employed. Logistically, these types of tax returns would be more challenging for the IRS to prepare and those in these groups could potentially end up missing out on valuable deductions and credits.

So, would having your taxes done by the IRS be a good or a bad thing? People want taxes to be easier but they also want to make sure they pay the lowest amount of taxes allowed by law. And since we’ve never had a federal return-free filing program, we can only guess whether or not the government filing your taxes for you would be better or worse than how things are today.